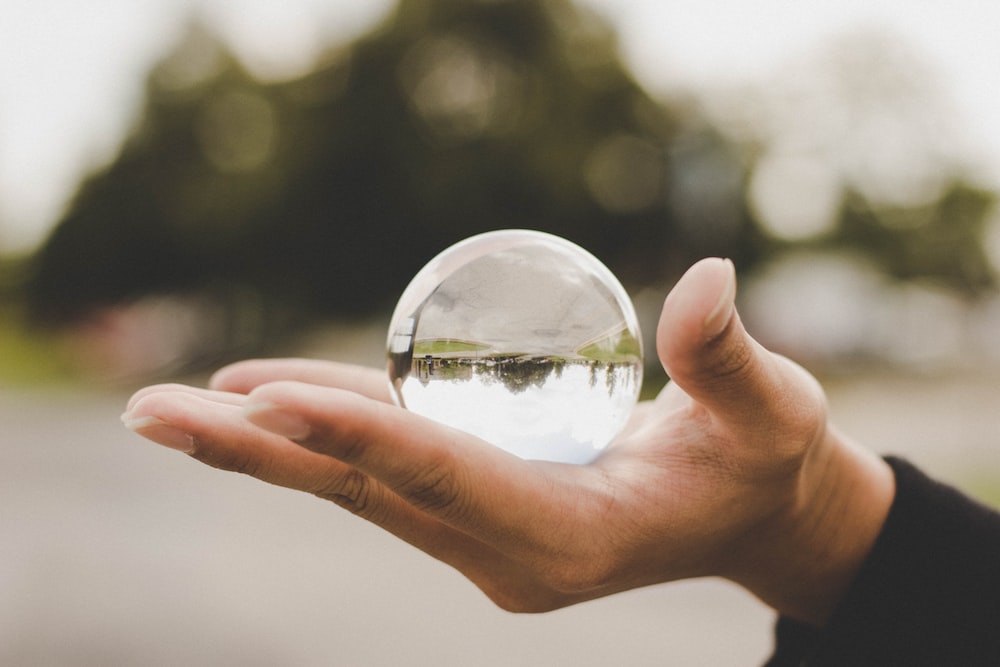 There’s a lot of chatter about what 2022 will mean for property prices after a bumper, and dare we say, ‘unprecedented’ 2021.

Coming out of 2020, few could have predicted how property prices – particularly houses – could have performed in 2021. In fact, CBA at one stage in 2020 had house prices falling by up to 30% in a ‘worst case’ scenario.

Even in the relatively challenging year, house prices rose by around 5% according to CoreLogic. 2021 was even stronger – CoreLogic data shows year on year data through October a 20%-plus price rise on property overall. The REA Group has 2021 pegged as the third-fastest growing year for property on record.

However, the chatter recently has seemingly turned more bearish and certain headwinds on the horizon may have some investors gun shy. It might not be so ‘red sky night, shepherd’s delight’ anymore, but what exactly does 2022 have in store?

What’s happening to interest rates in 2022?

A recent phenomenon has reared its head. That is, home loan interest rates are moving further out of lock-step with the Reserve Bank’s cash rate, which remains at a record low of 0.10%. Despite this, mortgage rates, particularly fixed ones, have been trending upwards of late. While banks have always been basically free to do as they please, this seems to be happening at an increased pace.

It’s now nearly impossible to find an owner-occupier four or five year fixed home loan rate below the 2% threshold. The big four banks don’t offer them. Even one or two year home loan rates for owner-occupiers below 2% are getting hard to find – let alone for investors.

A return to ‘normal’ might be on the cards in 2022. 2020 and 2021 saw a massive influx of borrowers to fixed mortgages. Only a few years ago they made up less than one-fifth of new mortgages – at one stage in 2021 they made up nearly half the new mortgage market. Variable rates have largely stayed the same, or even cut, as banks entice borrowers back to them.

You can’t talk about interest rates without talking about the RBA. To get a gist of what central bank economists are really thinking and feeling, you need to read between the lines of their official communications, releases, and speeches.

In early November, the RBA did not commit to purchasing the April 2024 Government Bond issue, signalling it could raise the cash rate sooner than its initial 2024 ‘guidance’. The Reserve Bank has been described as one of the most ‘dovish’ central banks in the world, with no cash rate rise for more than a decade.

RBA Governor Dr Philip Lowe has all but ruled out a cash rate increase in 2022 unless the Bank sees some strong economic growth – namely stemming from wages growth.

Still, this has not stopped big banks from predicting an earlier tip. CBA initially had the most ‘bullish’ tip at the end of 2022, while the other majors had theirs sometime in 2023.

What’s happening to property prices in 2022?

Who’s got a crystal ball? SQM Research’s ‘base’ 2022 scenario shows tapering of growth in early 2022, followed by a slight fall in home prices by mid-2022.

This is contingent on the RBA cash rate remaining at 0.10%, quantitative easing scaled back as planned, headline inflation staying at 3%, and further prudential regulation by mid-2022.

However, Australia is not just one market. The falls in the base scenario would be led by Darwin, falling by up to 4%, Melbourne by up to 3% and Sydney by up to 2%. On the other end of the spectrum, however, is Brisbane with the ‘worst case’ being price rises of 8%.

The jury is also out on regional prices. Some economists tip prices to head further north as more people negotiate work from home scenarios. However, some others say there could be a plateau as more people feel comfortable heading back to capital cities.

Another question mark is on the topic of supply. A week in November recorded the highest number of properties headed to auction – the first time a week recorded more than 4,000. However, there is expected to be a tapering of construction work done as the effects of HomeBuilder wane, and building material shortages continue to plague the market. Generally speaking, if demand outstrips supply then prices tend to go up.