Have you been keeping a close eye on the Brisbane property market? 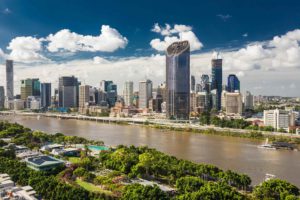 It has certainly been an interesting ride over the last decade, initially crawling at a snail’s pace to more recently really taking off.

For a market that has promised so much, it has only just started to deliver.

So, what has changed outside of the COVID factors that all markets have benefited from?

It is a common question I am asked, with many curious to know what is responsible for a ‘rocks to diamonds’ type turnaround.

There is no doubt that the current environment of record-low interest rates, government incentives, and enforced savings (aka Lockdowns) have played a part.

In my mind, there are two crucial ingredients that have fuelled this change and there is a strong relationship between the two.

These magical ingredients are jobs growth and migration.

Here are my thoughts:

So, what is the relationship between jobs growth and migration?

There is no doubt Brisbane is an amazing place to live, it has got it all – the lifestyle, the weather, the list goes on.

However, it is difficult to move here without the possibility to thrive in life and this means having a secure and stable job.

It must be seen as a step up or an upgrade from your current status quo, otherwise, there is no movement taking place.

Once more and more jobs are being created, it creates opportunity, with many more willing to make the move to live here.

The graph below certainly highlights that point, particularly when you see the peaks of migration rising to match the growth of employment. 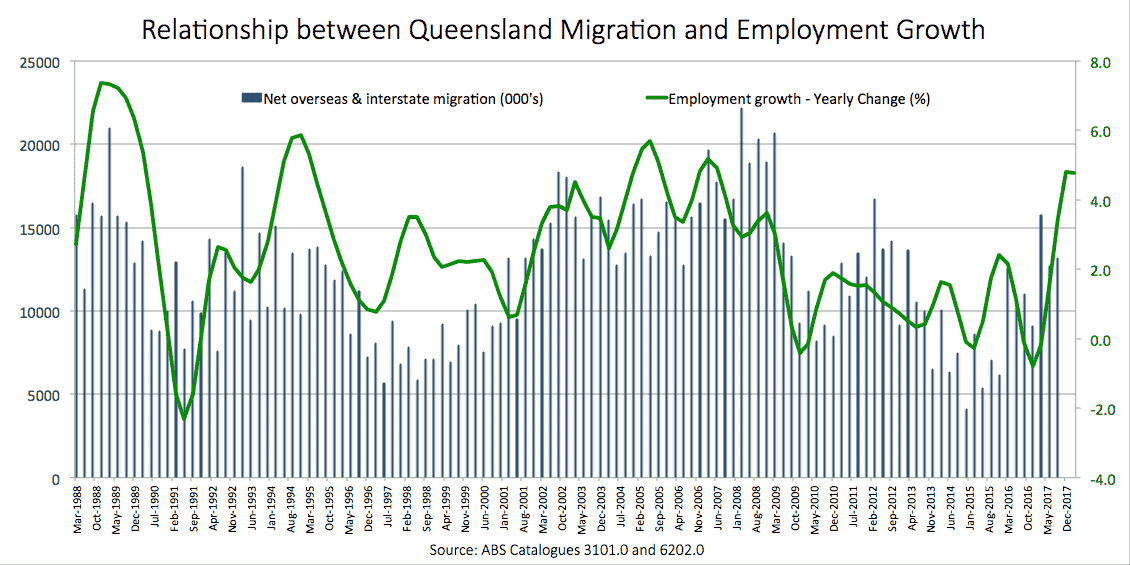 It also highlights what exactly has happened over the last decade, particularly between the end of the last property boom in 2009 until the run into this cycle.

It has seen a virtual free-fall in employment and migration for Queensland.

It was a tumultuous decade starting with the floods of 2011, the mining downturn mid-way through the decade, and later years littered with natural disasters around the state.

But the tide has now turned as Queensland and Brisbane in particular make the transition from perceived country town to a new world city.

However, we have seen a steady increase in employment growth from 2017 onwards, with a significant number of large projects announced for Brisbane.

It was estimated at around $16 billion dollars worth of infrastructure spending would transform Brisbane. 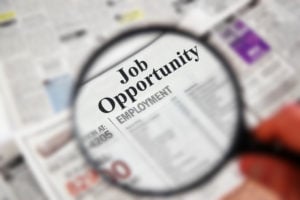 As a result of this massive growth, from 2019 out to May 2024, around 1 in 5 new jobs being created have been forecast to be in Queensland. Of those forecast 212,000 jobs for Queensland, around half of these are forecast for Brisbane.

We now see many of the bigger infrastructure projects well underway and others in the early stages, while there are also many smaller projects with a green theme. 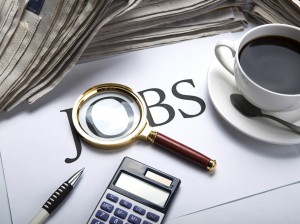 It appears that jobs growth in Brisbane will have a very solid start to this decade and with-it migration will follow.

Until recently there may have been question marks around what happens next for Brisbane, once these projects are complete mid-decade.

But with the announcement of Brisbane winning its Olympic games bid recently, that can now be put to bed.

The Olympics will not be a magic bullet, but it will kick off a new round of planning and infrastructure building, resulting in even more jobs growth.

If the correlation holds to form, migration will follow. 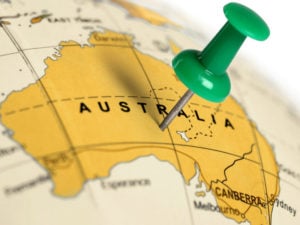 While all forms of migration to Brisbane have been strong, it is interstate migration leading the way.

It has often been joked that you can buy two houses in Brisbane for the cost of 1 in both Sydney and Melbourne.

Perhaps that appeal is proving too strong, especially given the many new job opportunities on offer. 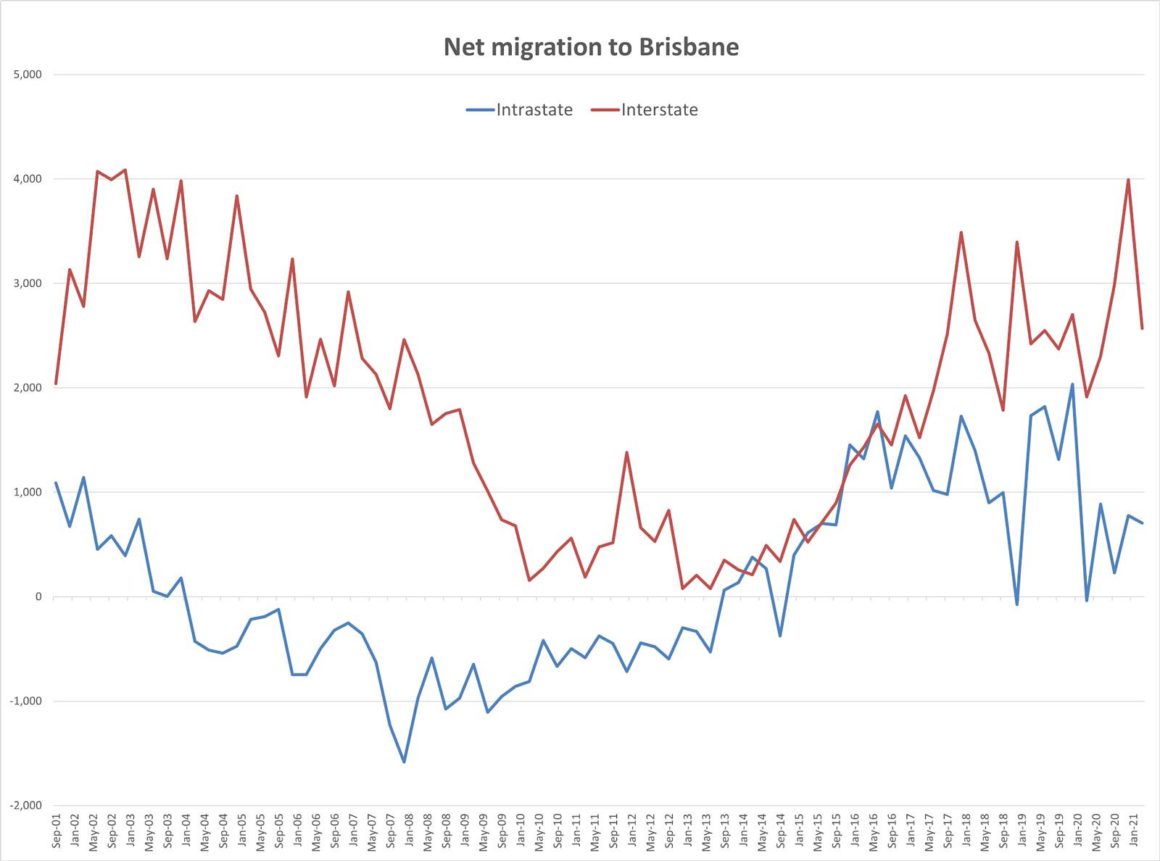 Intrastate migration did falter for a while during lockdowns, but that should start to resolve itself now also as we move out of lockdowns.

While overseas migration was also minimal, it will be an interesting number to keep an eye on both pre and post-Olympic Games when Brisbane hits the world stage.

It has been a lean decade for jobs growth and migration for Brisbane resulting in a sluggish property market. 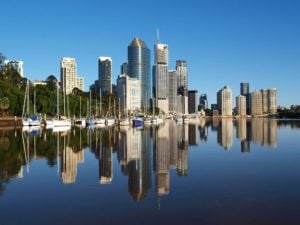 But a huge injection of lifestyle and infrastructure projects have created a jobs boom and with it, migration has followed.

Adding to the current economic environment, it has been a real shot in the arm for Brisbane property prices.

It looks as if employment opportunities will keep coming throughout this decade as Brisbane gets set to host an Olympics.

At the start of another decade for Brisbane, it looks more and more like a positive decade.

Not just for the usual superficial reasons of “the Olympics” or “its time” factors.

Importantly because those missing ingredients look set to stay and in the right locations property price growth will continue to strengthen.

ALSO READ: Brisbane’s best suburbs for 2022 and why the experts will get this one wrong