There are one million Australians with no access to childcare at all.

28% of metropolitan and 52% of regional Australians live in areas considered ‘childcare deserts’.

Childcare places are concentrated in Australia’s wealthiest areas and close to major job centres, with a correlation between areas with higher childcare fees and childcare availability.

There are around 9 million Australians (which accounts for 35% of the population) living in suburbs classified as ‘childcare deserts’, where children outnumber childcare spaces by more than 3-to-1.

A new report, published by the Mitchell Institute and Victoria University, maps out the shortage of childcare services across every neighbourhood in the country and compares it to the socioeconomic status of communities and female workforce participation.

And the report found that 28% of metropolitan and 52% of regional Australians live in areas considered ‘childcare deserts’. 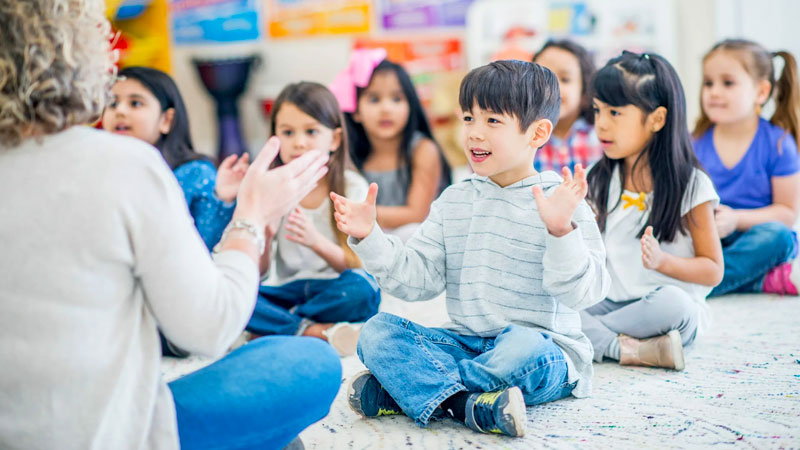 And shockingly, there are one million Australians with no access to childcare at all.

The report also found that childcare places are concentrated in Australia’s wealthiest areas and close to major job centres, with a correlation between areas with higher childcare fees and childcare availability.

It’s unsurprising then that the data shows how some of Australia’s poorest families live in areas where the median number of childcare spaces is just 0.35 per child, while the richest areas have 0.46 spaces.

The map below shows the accessibility of childcare across Australia: areas in orange and red indicate suburbs more likely to have childcare deserts while areas in blue indicate where there is greater relative supply. 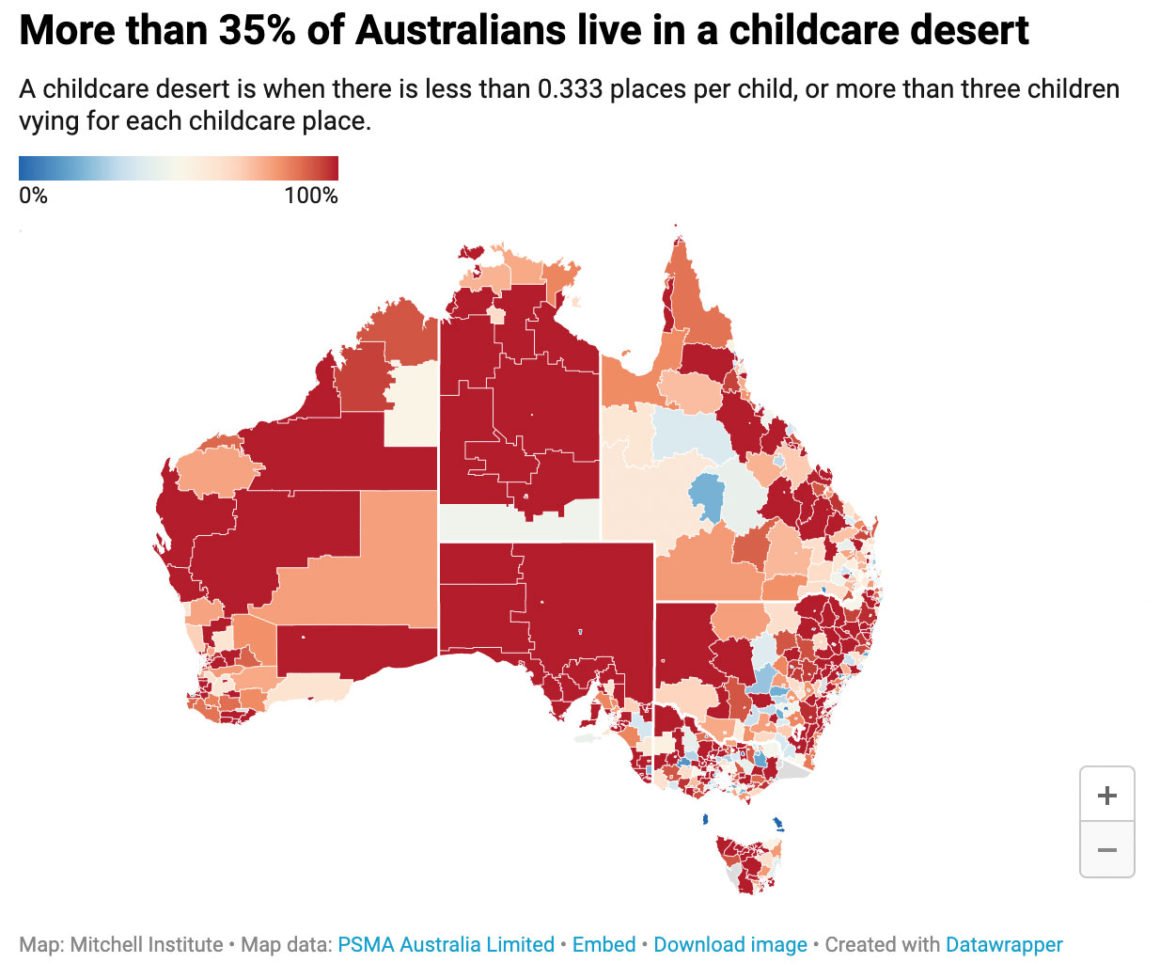 For example, Avoca, in Victoria’s Central Highlands, has no childcare places at all.

This means 100% of the population lives in a childcare desert.

Meanwhile, in Leinster, around 300km north of Kalgoorlie in Western Australia, there are 5.62 children for every childcare place, and 79% of the population live in a childcare desert.

Blue areas on the map, which represent places with the best access to childcare, are mostly concentrated in metropolitan areas and the eastern states.

Queensland has some of the highest childcare availability in the country, but even here there are large differences between particular areas.

For example, Rockhampton has relatively high levels of childcare accessibility, with roughly one childcare place for every two children.

But in the nearby town of Yeppoon, about 63% of people live in a childcare desert.

There are deserts in all states and territories, and in all capital cities across the country.

The data shows that Australians living outside of major cities are more likely to be living in an area we classify as a childcare desert.

In rural and regional areas, childcare deserts may mean a total absence of services, or it may mean there are too few places available to meet the potential demand.

This means families may need to travel a lot further to access childcare.

And the problem isn’t limited just to remote areas, childcare deserts are an issue in metropolitan areas too.

More than 5.3 million Australians who live in major cities, or about 29%, are in childcare deserts.

Although families living in deserts in major cities may still be able to access childcare, they might have to travel further or may face more competition for available places.

In these neighbourhoods, childcare deserts indicate relatively low levels of spatial accessibility to childcare, but because of the greater number of providers, there are more possibilities to access childcare, the report explains.

How to fix childcare deserts

The report’s researchers blame the design of Australia’s childcare system, saying childcare providers are encouraged to establish themselves in high-income suburbs where they charge higher fees. 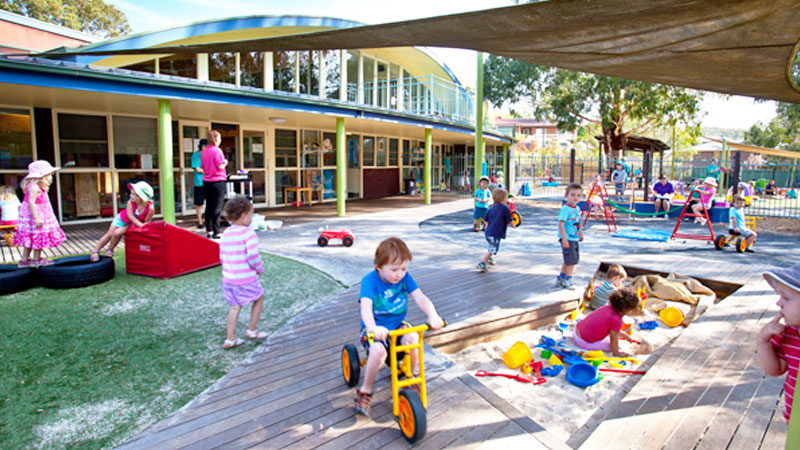 But this means they’re leaving poorer families behind in the process.

To combat the issue, researchers said they want the federal government to pledge a childcare guarantee that would ensure access to early childhood education and care for all kids.

Peter Hurley, the policy fellow at the Mitchell Institute, said children need to be put at the centre of new funding rather than simply increasing subsidies for private providers.

He said governments must adopt a broad reform agenda to tackle low wages and a shortage of qualified workers across the sector, while also providing additional funding to ensure services in lower-income areas.

About Kate Forbes
Kate Forbes is a National Director Property Strategy at Metropole. She has 15 years of investment experience in financial markets in two continents, is qualified in multiple disciplines and is also a chartered financial analyst (CFA).
Visit Metropole Melbourne