Whether they have incredible views or are close to the CBD, the beach, or both, Melbourne has some of the most desirable streets around and attracts some of the country’s wealthiest people. 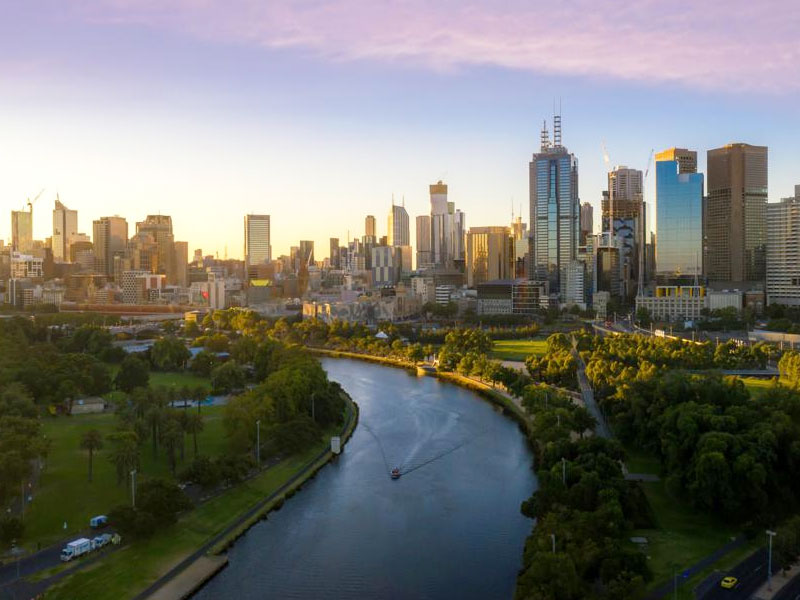 Even despite enduring one of the world’s longest Covid-19 lockdowns, Melbourne’s property market stood firm throughout 2021.

The city might not have seen the same record price increases as in other states, but sky-high demand, low-interest rates, tight supply, and government incentives still kept property prices in some of the most notorious parts of the city at all-time highs.

The inner-city suburb of Toorak, just 5km south-east of Melbourne’s CBD in the Stonnington local government area has been considered the city’s most affluent suburb for decades.

And high-value property sales across some of Toorak’s sought-after streets saw the suburb make the list 6 times for 2021 according to Domain and realestate.com.au data on reported sales for 2021.

Toorak is home to a wealth of smart leafy streets lined with mega-mansions where many high-end corporate juggernauts, entrepreneurs, and business people own a property. 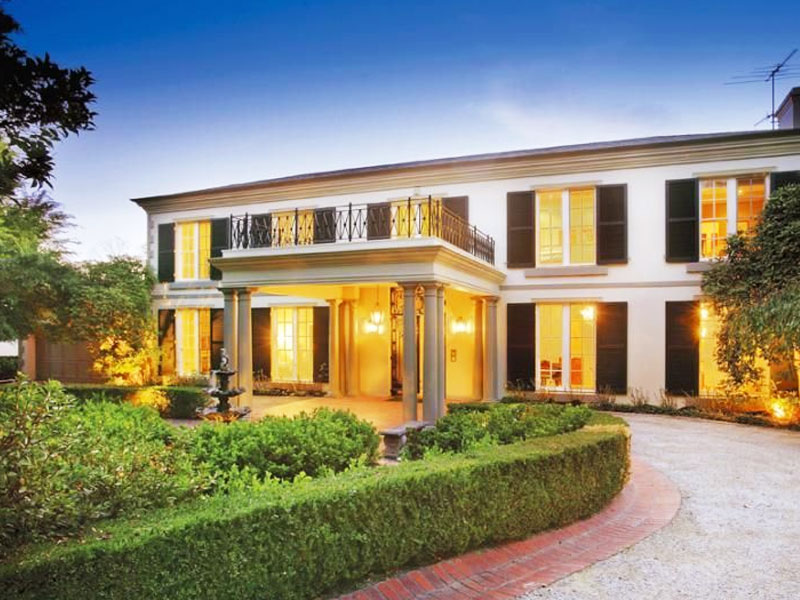 These people are flocking to the local amenities, high-end schools, low crime rates and not mention spectacular city views.

Late last year, 47 Lansell Road in Toorak shattered Australian records for the most expensive home sold at auction, at around $40 million.

The property boasts many of the luxuries a $40 million property would be expected to, including a tennis court, pool — with a dozen sun lounges — a gym, and a home cinema.

Its kitchen includes a wood pizza oven, built-in chicken rotisserie, and a teppanyaki grill for when you just want a quiet meal at home. 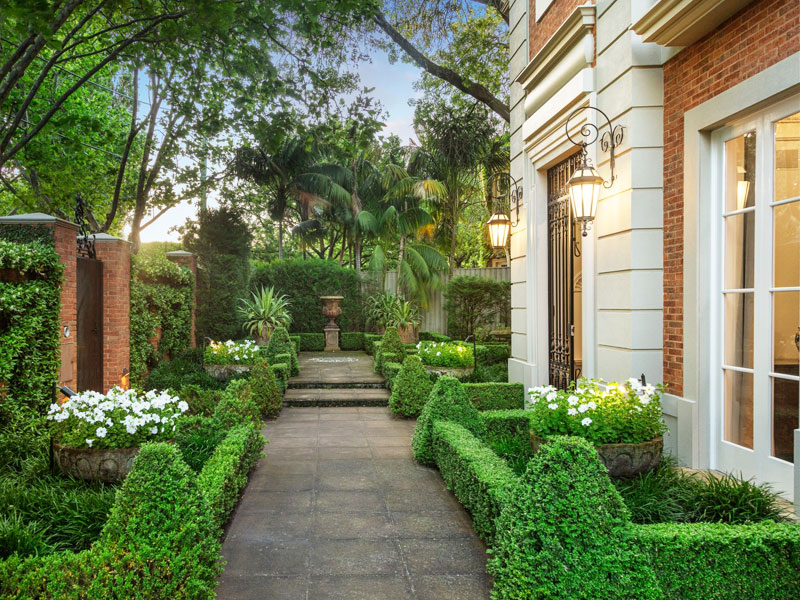 Meanwhile, 7 Towers Road – a Street that comprises only 6 houses – sold for $20 million in April and 20 St George’s Road sold for $19 million in March.

Melbourne streets in Hawthorn and Kew also made the list for 2021.

So if you’re wondering where Melbourne’s richest people are residing, here are the 10 most expensive streets in Melbourne based on sales in 2021.

What next for Melbourne property prices in 2022? 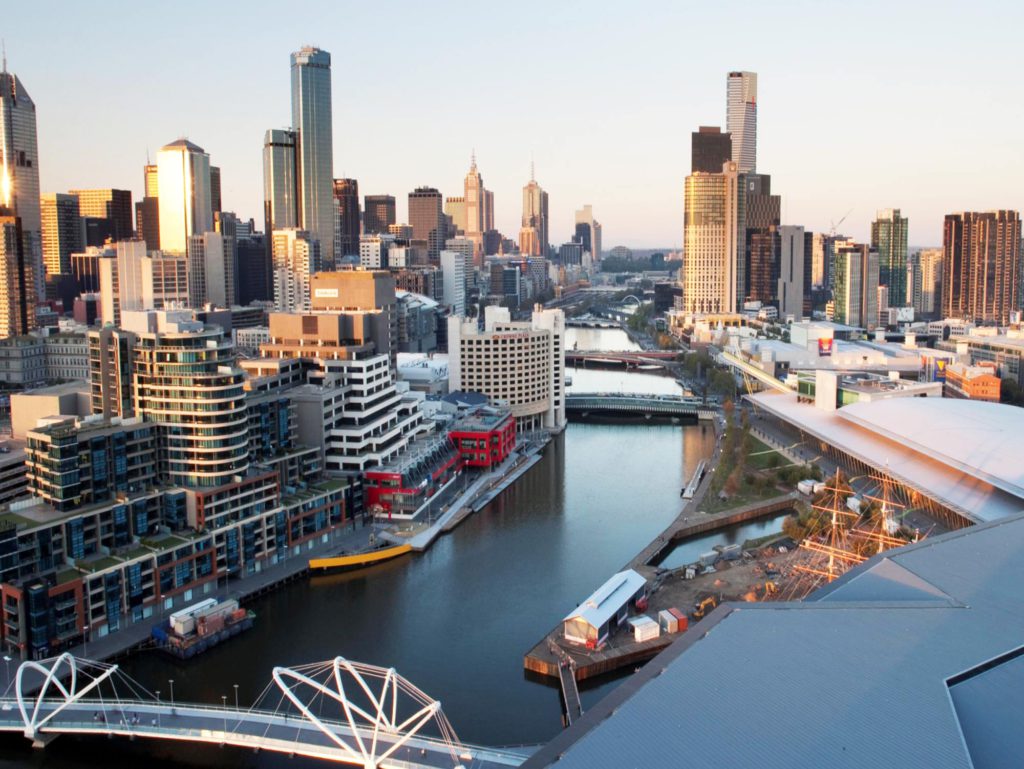 While Melbourne’s housing values have not grown as strongly as other capitals, now that Melbourne is out of the longest lockdowns experienced anywhere, the pent-up demand at a time of increasing consumer confidence, an improving economy, and abundant job creation ensures continued strong Melbourne house price growth in 2022.

I see Melbourne’s property market continuing to grow at the rate of 6 to 7% per annum throughout 2022 until eventually, affordability slowed the market down.

There is little doubt that APRA’s macroprudential controls introduced in November 2022 will have a negative impact on our property markets, and that’s what they’re intended to do.

But whether the markets will just experience slower growth or stop dead in their tracks will depend on what measures are introduced in the future.

However, as the Melbourne property market is slowing naturally as a result of affordability constraints and greater choice for buyers, hopefully, APRA will remember its lessons from the past and stay out of the market now.

10 most expensive suburbs in Melbourne

The best suburbs to invest in Melbourne in 2022

These suburbs joined the million-dollar club in Melbourne