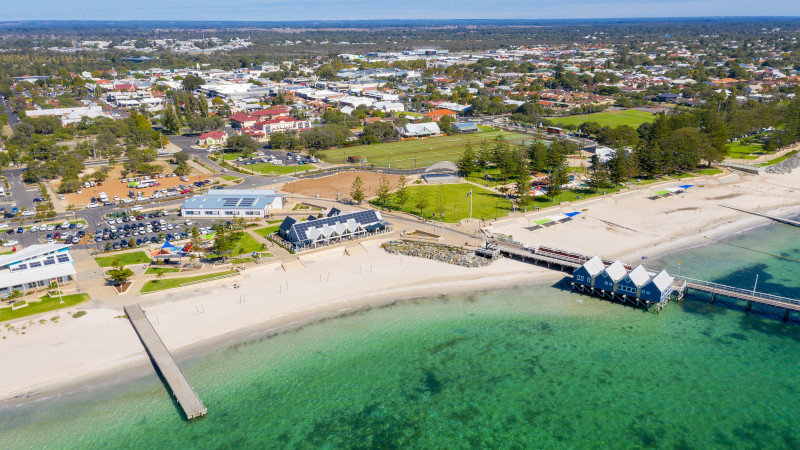 Western Australia’s regional markets are expected to continue their simultaneous upswing into 2022, with low stock levels driving annual price growth across the entirety of the state.

Western Australia’s regional markets are expected to continue their simultaneous upswing into 2022, with low stock levels driving annual price growth across the entirety of the state.

Data from the Real Estate Institute of Western Australia showed eight of nine regional centres in WA recording quarterly price growth in September, with all recording gains on an annual basis.

The lone quarterly outlier was Kalgoorlie-Boulder, where house prices were steady in the September quarter, REIWA said.

Across all markets, data from CoreLogic showed WA’s regional markets had collectively gained 19.9 per cent in the year to the end of September, outperforming the Perth metropolitan area.

“A number of factors have contributed to the strong growth in Port Hedland over the last year, such as the desire of mining companies to have a more localised workforce and the implementation of the WA Government’s Voluntary Buy-Back Scheme in the West End, which gave residents the option to sell their property for a government-guaranteed market price.”

The gains are starting to result in an uplift of property listings, with four of WA’s regional markets recording an increase in the number of properties available for sale in the quarter.

Karratha led the listings surge with an increase of 17 per cent, followed by Geraldton at 15 per cent, Port Hedland at 7 per cent and Broome at 6 per cent.

“While competition for stock is still high, it’s pleasing that more properties are coming to market across regional WA,” Mr Collins said.

“A growing number of property owners recognise there is strong demand from buyers and are feeling motivated to sell.”

Days on market declined in five of WA’s regional markets, with Esperance recording the biggest reduction of 24 days.

“Declining stock levels have caused increased competition amongst buyers in Esperance, resulting in the median time to sell reducing by more than three weeks in just one quarter,” Mr Collins said.

“If you’re a homeowner in Esperance thinking of selling, now would be a good time to act.”

Busselton claimed the fastest median selling time for the quarter, at 14 days, with properties being snapped up in the South West tourist town faster than anywhere else in Western Australia.

Mr Collins said he expected the growth cycle to continue through the end of the year and into 2022.

“Low stock levels are the driving force behind this growth, resulting in strong buyer demand which has put upwards pressure on house prices,” Mr Collins said.