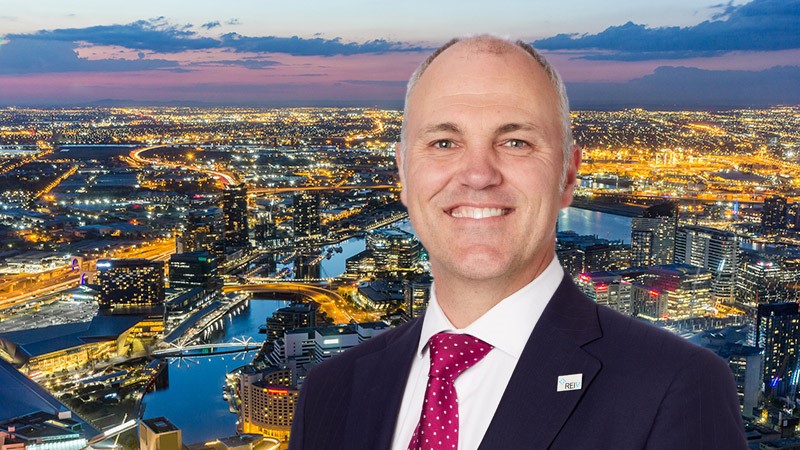 Theft allegations against President of the Real Estate Institute of Victoria Adam Docking have reportedly led to his stepping down from his role with the the peak representative body for real estate professionals.

Theft allegations against President of the Real Estate Institute of Victoria (REIV) Adam Docking have led to his stepping down from his role with the peak representative body for real estate practitioners in Victoria.

The REIV has confirmed to Australian Property Investor Magazine that Mr Docking (51) has resigned as President of the organisation.

“The REIV Board will meet in the coming days to appoint a new President,” an REIV spokesperson told API Magazine.

“Earlier this week, Adam alerted the organisation of his involvement in a Victoria Police investigation concerning residential sale advertising boards.

“Given that the reports relate to Adam’s personal business and refer to an ongoing police investigation, the REIV will not be making further comment on the matter.”

A second-generation real estate agent, Mr Docking is director of MJ Docking & Associates, a residential, commercial and property management firm founded by his father in 1983.

Appointed to the REIV presidency in October, Mr Docking had been expected to serve in the role through 2021-2022, having already completed two terms as senior vice president and vice president for one.

Media organisations in Melbourne, including Channel 7 and the Herald Sun, had reported that Mr Docking was arrested at his Vermont South home on Tuesday morning for allegedly stealing several A-frame “Open for Inspection” signs from rival real estate agents.

Channel 7 reported that Mr Docking was in the process of selling a $1.3 million home on Ramsay Street in his home suburb. The street was made famous by the long-running television show, Neighbours.

The Herald Sun reported that police released Mr Docking without charge pending further enquiries. The matter is still under investigation.

Mr Simpson, the interim president, is a partner in W. B. Simpson & Son, a family real estate business in North Melbourne.