The RBA has predictably confirmed that there will be no change to official interest rates for March.

The Bank has also importantly reiterated its established position regarding the future direction of rates, with rate rises clearly off the agenda for the foreseeable future.

The Bank stated in its March report that

“There are uncertainties about how persistent the pick-up in inflation will be given recent developments in global energy markets and ongoing supply-side problems.”

“At the same time, wages growth remains modest and it is likely to be some time yet before growth in labour costs is at a rate consistent with inflation being sustainably at target.”

The Board is prepared to be patient as it monitors how the various factors affecting inflation in Australia evolve.” 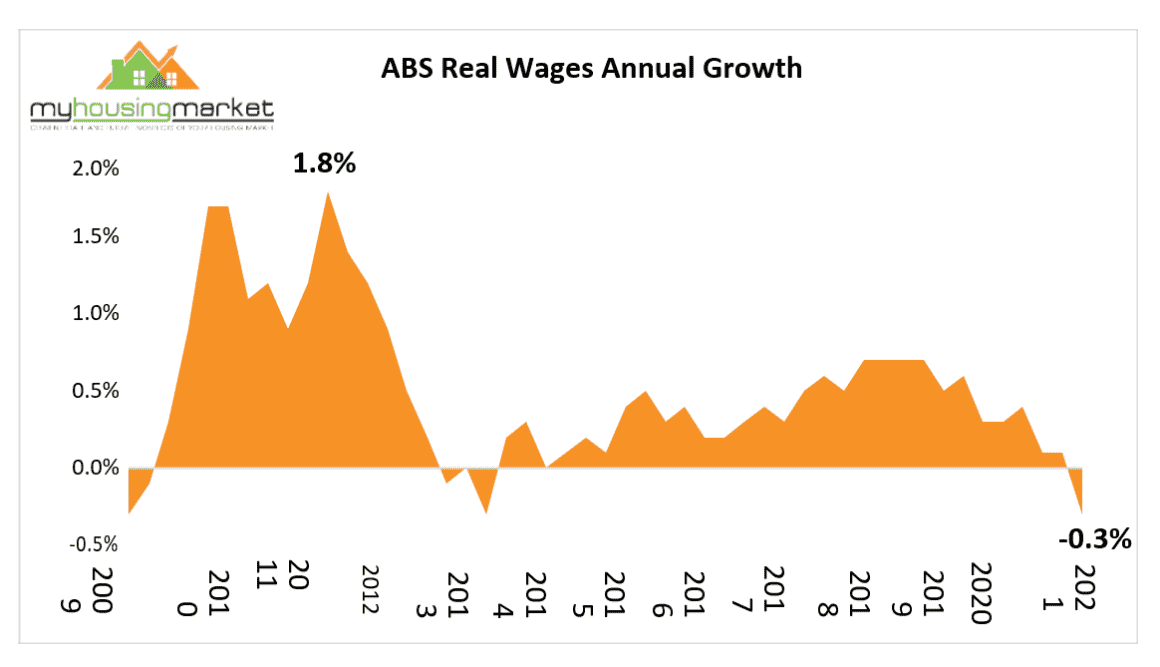 With real wages growth falling for the first time since 2014 and the clear prospect of further declines through higher inflation – exacerbated by current international geopolitical turmoil, the last thing the economy needs is higher interest rates – and the RBA knows it.