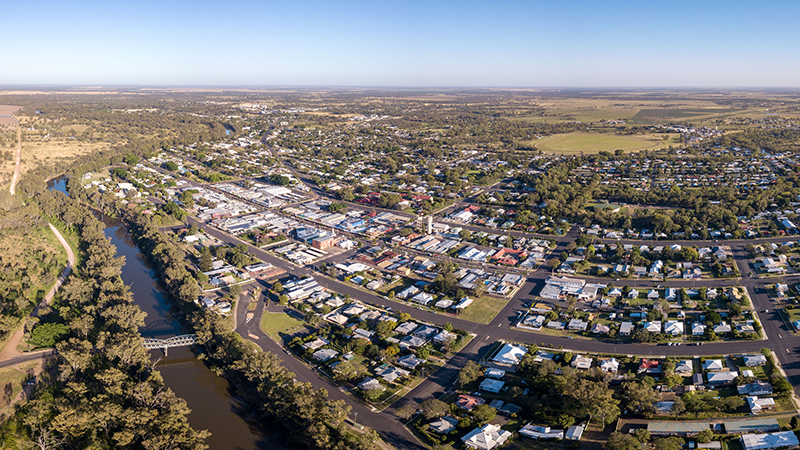 Rental vacancy rates in Queensland have tightened to record lows as investors sell and owner occupiers become the dominant purchasers.

Rental vacancy rates in Queensland have tightened to record lows as investors sell and owner occupiers become the dominant purchasers.

Vacancy rates have tightened across the state to record lows in the first quarter of 2022 in more than half of the 50 Local Government Areas and sub regions reported on by the Real Estate Institute of Queensland (REIQ).

The REIQ’s Residential Vacancy Report for the March 2022 quarter, released Friday (29 April), shows the Tablelands Region in Far North Queensland, and the Southern Downs Region along the boundary with New South Wales now top the tightest vacancy rates in the state at a miniscule 0.1 per cent.

In regional areas such as South Burnett, Gympie and Goondiwindi, the vacancy rate has dwindled to a mere 0.2 per cent, representing a ten-year low in each of these regions. Maryborough remained steady at 0.2 per cent (with minimal improvement from the previous quarter at 0.1 per cent).

Notably, Brisbane experienced the biggest drops, with Inner Brisbane’s (0-5km) vacancy rate tumbling to 1.5 per cent, Middle Brisbane (5-20km) falling to 0.9 per cent, and Outer Brisbane also down to 0.6 per cent. Combined, this resulted in Brisbane LGA vacancy rates slipping to 1.1 per cent and Greater Brisbane going down to 0.7 per cent.

REIQ CEO Antonia Mercorella said with the rental squeeze being experienced right across Queensland, now even depleting the vast rental stock in Inner Brisbane, it could signal a renewed interest in city living.

“This drop could reflect the return of international students as well as hospitality and entertainment workers to the inner city, or simply prospective renters focusing their search in areas where the vacancy rate is healthier and they have more options and therefore better prospects.

“Queensland has also had a steep population boost from interstate migration, with those making the shift to the Sunshine State potentially deciding to start their life in the heart of the capital city.

“Yet another factor that’s added to the squeeze on rental stock during this quarter is the February flooding disaster displacing people from their homes.”

Ms Mercorella said with investors selling and the dominant purchasers being owner occupiers, more homes that were previously investment properties were effectively being removed from the rental market, shrinking an already scarce base of rental supply.

“With the second stage of rental reforms looming, the last thing we need right now in the midst of a rental crisis is legislative reform that undermines investor confidence,” she said.

“With record low vacancy rates and 36 per cent of our population renting their homes, we can’t afford to reduce the appeal of investing in Queensland.

“That’s why we’ll continue to advocate for fair and balanced legislation that maintains a level playing field for both investors and tenants.”