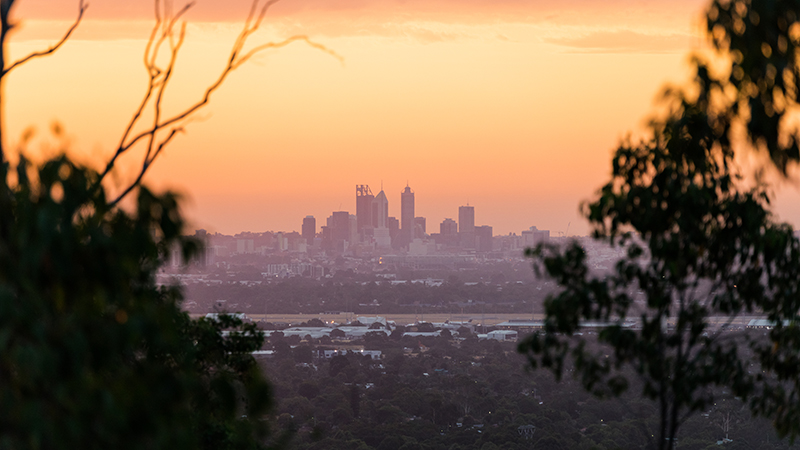 The Perth suburbs of Camillo, Gosnells and Middle Swan are the most affordable suburbs to buy a house in less than 30 kilometres from the city’s CBD.

The Perth suburbs of Camillo, Gosnells and Middle Swan are the most affordable suburbs to buy a house in less than 30 kilometres from the city’s CBD.

REIWA President Damian Collins said even though Perth had recorded strong price growth over the last 12 months, the city is still very affordable.

“We are very fortunate here in Perth that there are still plenty of affordable properties within 30 kilometres of the CBD,” Mr Collins said.

“In Sydney or Melbourne, most people are priced out from living close to the CBD, however these 10 suburbs show just how achievable it is to own a home within 30 kilometres of Perth’s city centre.

According to the Real Estate Institute of Australia’s latest Real Estate Market Facts, Perth has the most affordable median house sale price of any capital city in the country at $525,000.

“Sydney by comparison has a median house price of $1.6 million, which is three times more expensive than the Perth median house sale price,” Mr Collins said.

“Some of the suburbs on this list, like Lockridge, Balga and Koondoola, are less than 15 kilometres from the Perth CBD.

“You would need to outlay more than a $1 million to buy a house in Sydney this close to its city centre,” Mr Collins said.

“Perth is in a very enviable position compared to its eastern state counterparts, as our strong economy, resilient property market and affordable house prices have kept the Australian dream of home ownership alive and well in WA,” Mr Collins said.