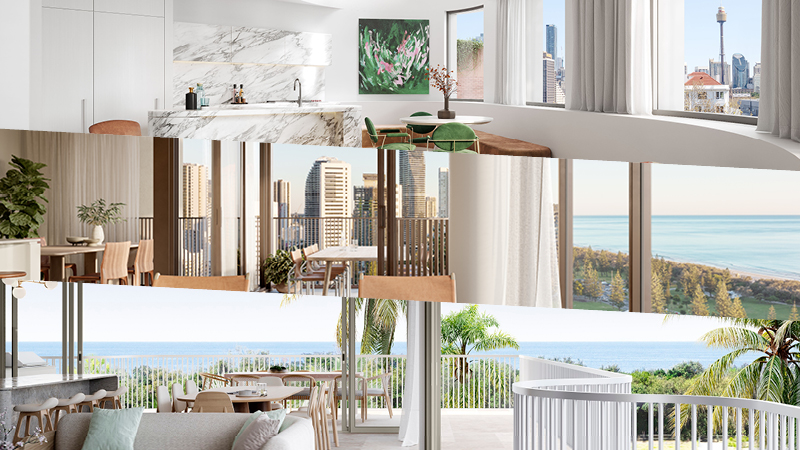 These raw figures are translating into a rich bounty for developers capitalising on a seemingly unquenchable demand from buyers looking for coastal and lifestyle properties and apartments.

According to BuyersBuyers co-founder Pete Wargent, the demand for land for residential property purposes is at an historic high.

“We expect to see a further increase in land values, and consequently, free-standing houses are highly likely to enjoy strong capital growth in the long term, in most of the established areas and landlocked suburbs in the country.”

“The recent strength in land values has been driven primarily by coastal and lifestyle locations, as wealth as prime harbourside suburbs, as buyers have used flexible working arrangements and sought more space over the past two years.

“We expect that the demand for land will remain strong, and land values are highly likely to deliver strong price increases, particularly in the long term.”

Doron Peleg, CEO of BuyersBuyers, said the growth in Australia’s population has been a key factor in rising land values, alongside structurally lower interest rates and an increase in Australian household wealth.

“Property will continue to go through cycles but well-located residential land in cities such as Sydney and the desirable coastal suburbs of New South Wales will still be in extremely high demand 40 years from now, hence its enduring popularity,” Mr Wargent said.

Having entered the market a mere four weeks ago, $75 million boutique apartment building PAMA Casuarina has sold 65 per cent of its premises already, reaching $45 million in sales.