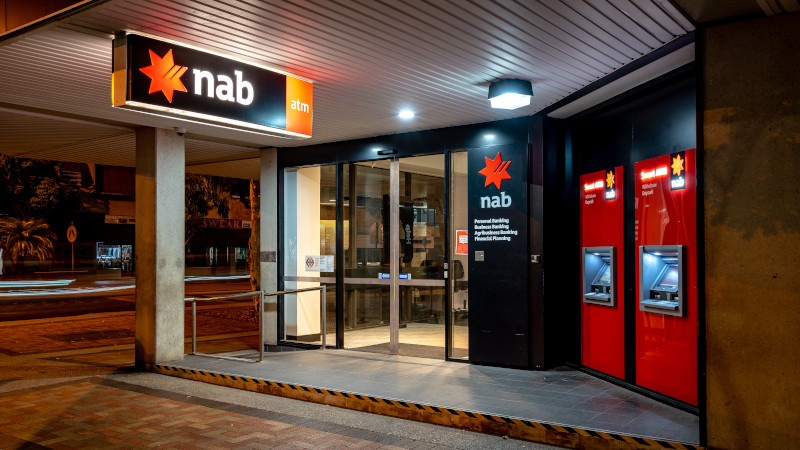 All four of Australia’s biggest banks have increased fixed-rate loan interest rates in the last two weeks, with NAB joining the other major lenders in moving out of step with the Reserve Bank of Australia.

All four of Australia’s biggest banks have increased fixed-rate loan interest rates in the last two weeks, with NAB joining the other major lenders in moving out of step with the Reserve Bank of Australia.

NAB increased its interest rates on its two, three, four and five-year fixed rate terms, nearly mirroring the moves made by Commonwealth Bank last week and making it the last of the big four banks to raise rates on fixed-term loans.

RateCity.com.au research director Sally Tindall said it appeared that the major banks believed the economy would rebound quickly now that COVID restrictions have been eased in the nation’s two biggest cities.

“While fixed rates are on the rise, the banks are moving in unison, because the last thing they want is to lose business to a rival,” Ms Tindall said.

“The big four banks have strategically made their one-year fixed rates start with a ‘one’, which might help with marketing, but it won’t give customers looking for protection against rising rates much certainty.

In the last month, 25 lenders have cut interest rates on variable loans, signalling that banks are trying to entice customers away from fixed-rate products.

In comparison, 22 lenders have hiked three-year fixed rate loans in the last month, while 18 lenders increased rates of four-year and five-year fixed terms.

“NAB has been forced to slash its base variable rate for owner-occupiers down to a competitive 2.29 per cent to keep up with CBA and Westpac, who had both previously sharpened these rates,” Ms Tindall said.

“ANZ’s base variable rate is now sticking out like a sore thumb at an inflated 2.72 per cent.

“While banks are largely hiking fixed rates, there is still plenty of competition across the market with 145 fixed rates under 2 per cent, but these aren’t all likely to hang around in 2022.”

Canstar finance expert Steve Mickenbecker said the recent moves were an indication that Australian borrowers would be facing a rising interest rate environment over the next few years.

“The expectation is that next Tuesday the Reserve Bank will leave the Cash Rate unchanged at 0.10 percent, but the big bank moves over the last two weeks demonstrate that the banks will do their own thing when it comes to home loan interest rates,” Mr Mickenbecker said.

“The other likelihood is that when the banks do their own thing, the Big Four are all likely to do much the same thing.

“At the moment, that is low variable and one year fixed rates, and rates for fixed terms beyond a year drifting up.”