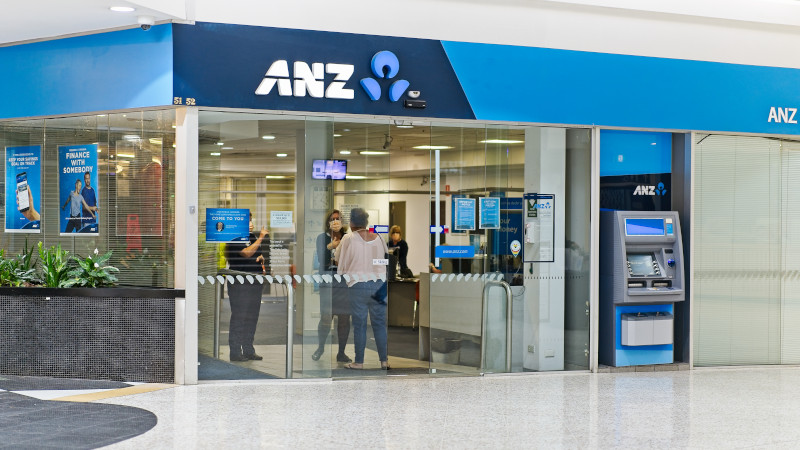 NAB announced a range of rate hikes for owner occupier and investor fixed terms this week, the second time in 15 days that it had increased the costs of finance.

The bank’s owner-occupier rate hikes ranged from 0.1 per cent for five-year fixed terms to 0.51 per cent for three-year terms, in a further indication that lenders are anticipating an increase to the official cash rate prior to the Reserve Bank of Australia’s 2024 expectations.

NAB investor loans will alo cost more, with two-year fixed rates hiked 0.4 per cent, three-years by 0.45 per cent and four and five-year fixed term rates increased by 0.1 per cent.

ANZ followed NAB’s moves with its second fixed-rate increase in the past three weeks, with all four of the country’s largest banks now having increased fixed rates since the RBA’s board met on November 2.

The increases mean ANZ no longer has any home loan rates under 2 per cent, with 0.3 per cent rises applying to one, two, four and five year loans, while three-year fixed rates rising by 0.4 per cent.

“By the time the fourth of the major banks has increased rates, the first is starting again.”

Mr Mickenbecker said the pace of change had lifted, with incentives for borrowers to fix terms beyond one year swiftly disappearing from the market.

“Rises in borrowing costs for all fixed terms beyond 12-months are pointing to a Reserve Bank cash rate increase in mid-2023,” Mr Mickenbecker said.

“With the expectation for a cash rate rise within two years, banks are going to be keen to write new business at variable rates over the coming months.

“Borrowers can expect a tightening of credit standards, as evidenced by NAB’s call for a higher affordability buffer.

“The bank’s positioning of its variable interest rate for low deposit loans at a massive 0.70 percent above the rate for loans with a deposit of 20 percent or more is also indicative of this stance.”

Mr Mickenbecker said Canstar’s research showed there were 210 loans on offer with rates below 2 per cent last month, but today there were 183.

“It’s still a great time to refinance and squirrel away some extra repayments for a rising rate future, but the options are starting to narrow,” he said.

“Customers currently in the queue for a fixed rate should consider paying a rate lock fee in this environment,” Ms Tindall said.

“The number of fixed rates under 2 per cent is dropping rapidly.

“While there’s still plenty of choice among short-term rates, there are now just four 3-year fixed rates under 2 per cent and no 4- or 5- year rates under this mark.”

Meanwhile, Westpac slashed savings rates by 0.05 per cent, with more than 40 lenders slashing at least one of their savings rates in the last two months.

Ms Tindall said the cuts were not unexpected and followed market trends.

“The problem for the banks is that they’re brimming with cash, as COVID has encouraged Australians to save for a rainy day,” she said.

“The latest APRA statistics show Australian households have $1.20 trillion in the bank, that’s up $108 billion from the same time last year.

“With deposits at a record high, most banks aren’t willing to offer up a decent savings rate.”