Saturday has traditionally been the busiest day in real estate, with open houses and auctions nestled in between soccer matches and lazy mornings. 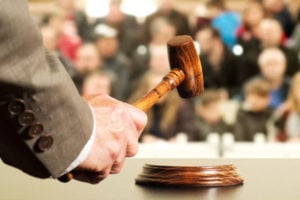 Holding property auctions on a Saturday was traditionally dictated by the typical working week, providing very little time between the standard workday, the daycare and school run, and our everyday hectic lives.

Australia has been dominated by weekend auctions over the past five years, with 82% occurring on a Saturday or Sunday, in regional markets it is lower at 68% versus 85% across the combined capitals.

But data from a new Domain report shows that the Covid-19 pandemic has turned that trend on its head.

Now, more than ever, a growing cohort of sellers are opting away from a Saturday auction and choosing a day in the week instead.

Midweek auctions are growing in popularity, but they are also seeing the greatest improvement in clearance rates. 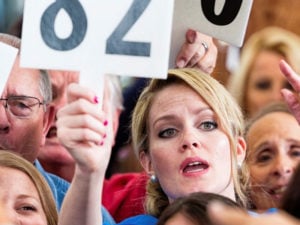 In Melbourne, 9% of auctions were held in midweek between 2017-20 and Sydney at 20%, Domain’s auction report shows.

By contrast, Brisbane had the highest proportion with 28% of auctions being held in midweek, followed by Canberra at 26% and Adelaide at 24%.

This is consistent, large auction markets appear to have a higher proportion held at a weekend.

In 2021, the shift towards midweek auctions became more apparent in all cities, except Adelaide.

Midweek auctions in Melbourne increased to 13%, in Sydney to 22%, but Brisbane saw the biggest shift with almost one-third of auctions occurring midweek during 2021.

The proportion of auctions held on a weekend and midweek, by city 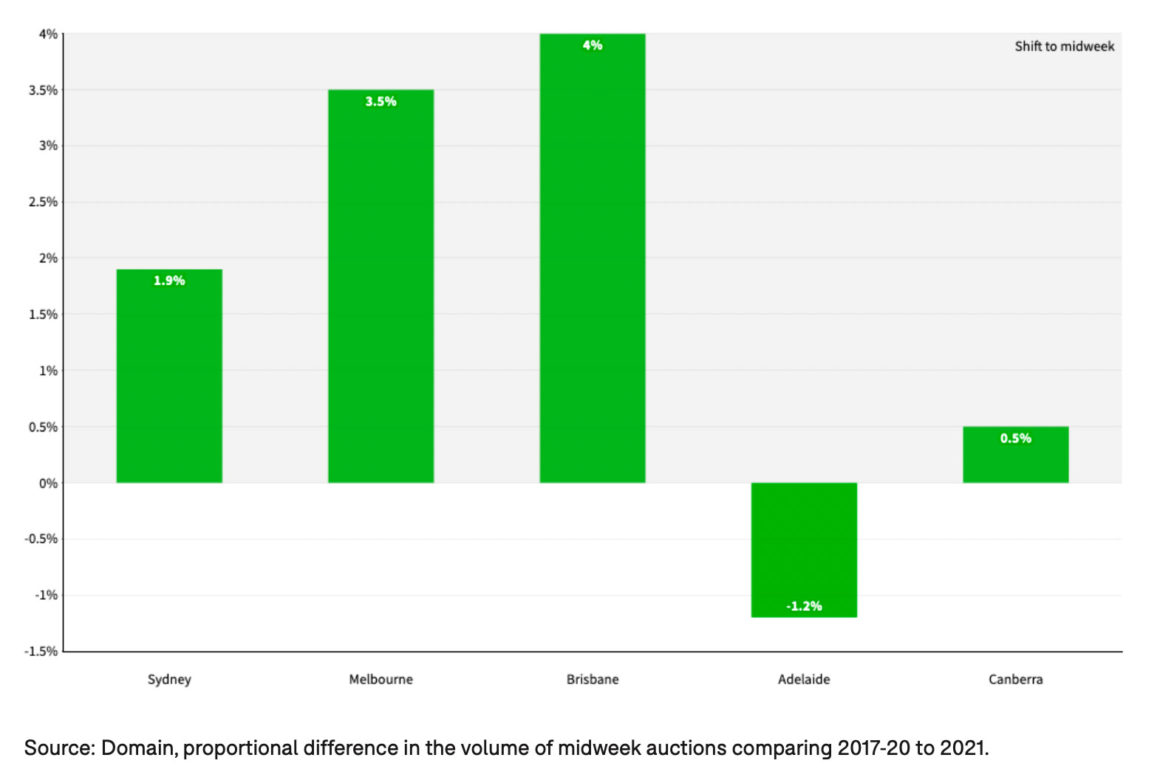 What is clear is that all cities had proportionately more auctions midweek in 2021 compared to five years ago.

Brisbane is the only city that has seen a steady rise in the proportion of midweek auctions since 2017.

Melbourne saw midweek auctions notably increase during 2020-21, while in Sydney this was more evident in 2021.

Canberra has remained relatively consistent over the past five years.

Adelaide is the only city to buck the overall trend and decline in 2021, following a steady rise since 2017, although it’s still at a higher level compared to 2017.

Midweek auctions: Which is the most popular day? 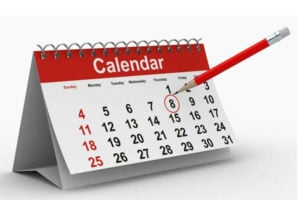 The shift away from a Saturday auction is clear across all of Australia’s cities and regional Australia.

Domain’s data shows that there was a slightly bigger divergence away from a Saturday auction in our combined capitals, with the biggest preference being a Thursday or Sunday instead.

Meanwhile, in regional Australia, a growing seller cohort is opting for a Thursday or Tuesday, closely followed by Wednesday, away from a Saturday.

Change in proportion of auctions scheduled by day 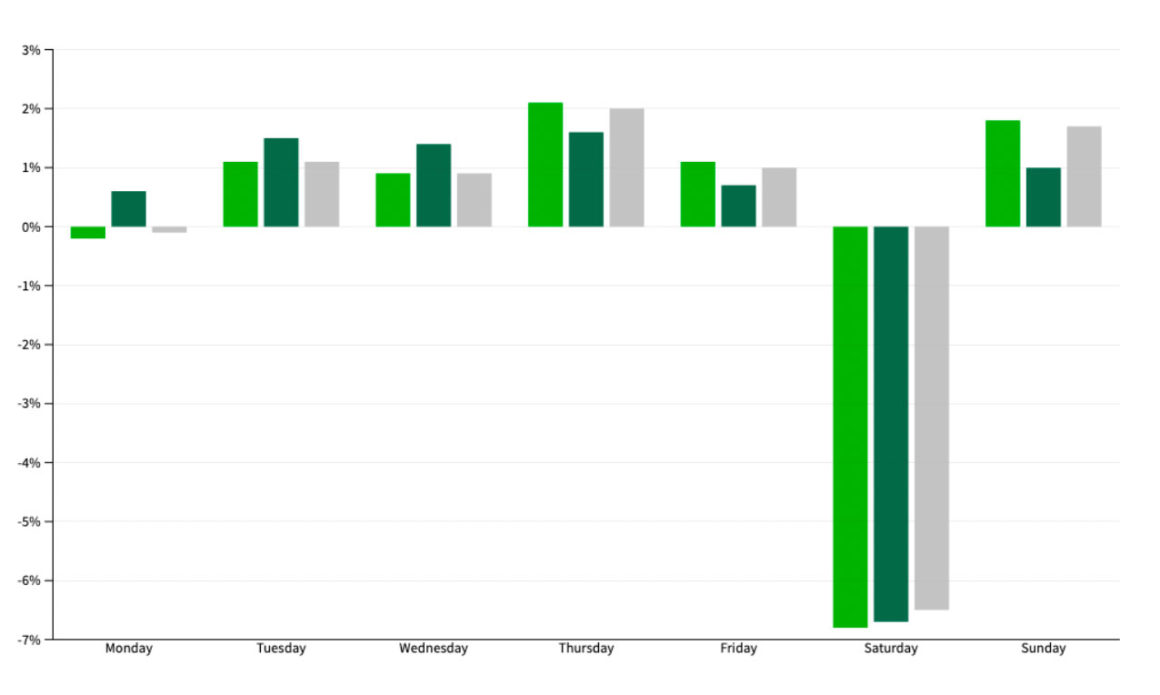 Here’s why there has been a shift to midweek auctions

Generally, in a market upswing, we tend to see a lift in midweek auctions. 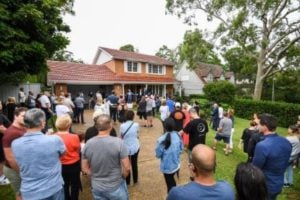 And we are certainly in an upswing.

After delays from the extended lockdowns in Sydney, Melbourne, and Canberra, the spring selling season went full steam ahead with 4,354 capital city homes going under the hammer in the final week of November alone. 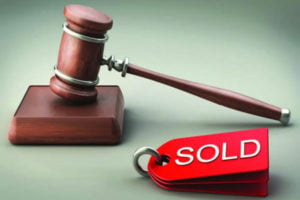 The week marked the first time the number of auctions held across the combined capitals exceeded 4,000 and overtook the week ending 25th March 2018 (3,990) as the busiest auction week on record.

It makes sense then, and as Domain’s report points out, that with auction volumes so high, there are simply not enough hours on a Saturday to hold them all.

Instead, real estate agents have been forced to redistribute auctions outside of the traditional Saturday in order to cope with demand.

“The competing ability to run hundreds of open homes and auctions concurrently is challenged in a busy market,” the report explained. 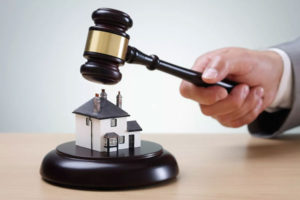 At the same time, a surge in online auctions and open bidding location opportunities helped to reduce the pressure to hold a weekend auction.

After all, agents are supportive in giving more options for sellers and completing more sales, and by shifting to midweek auctions, it means that a higher volume of auctions can happen throughout the week.

“Buyers will follow homes with significant interest no matter the auction day, particularly in a heated market, so perhaps sellers become more open to a different auction day,” Domain said.

Auction volumes increase in line with a rise in midweek auctions 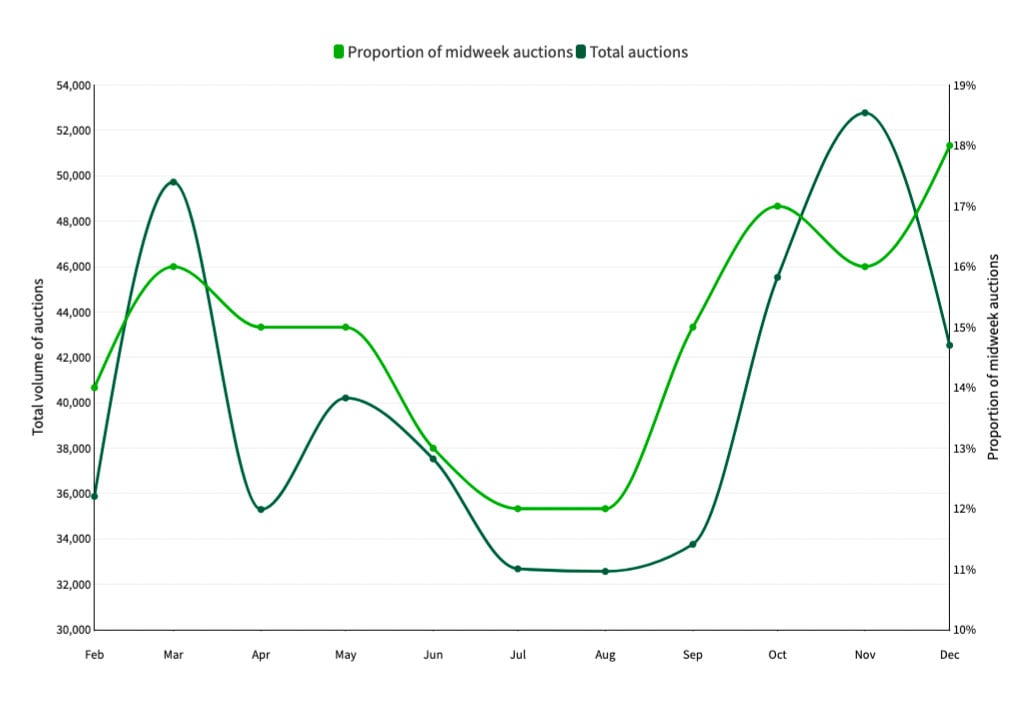 Remember: Property investment is a process 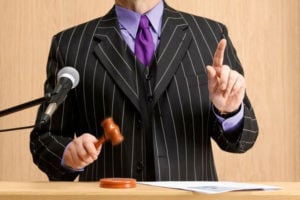 Whether it’s midweek or at the weekend, it’s important to remember that there is no “best” or “worst” time to buy or sell a property.

Property investment is a process, not just an event.

So rather than just talking about going out and buying a property, the right time for you to consider investing is when you have all your ducks in a row. 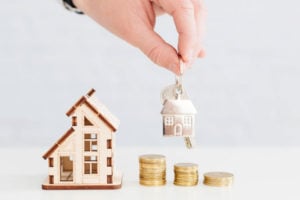 And two of the most important things here are that you have a strategic property plan, so you know where you’re heading and what you need to do to achieve your financial goals, and you have a great agent and property strategist.

While timing the market might seem like a logical thing to try and do, firstly it’s too hard to achieve and secondly, it doesn’t always make sense.

However, selling an investment property is an important decision and subject to some significant transaction costs, so it’s worth running the numbers carefully with your property strategist before you make this decision.