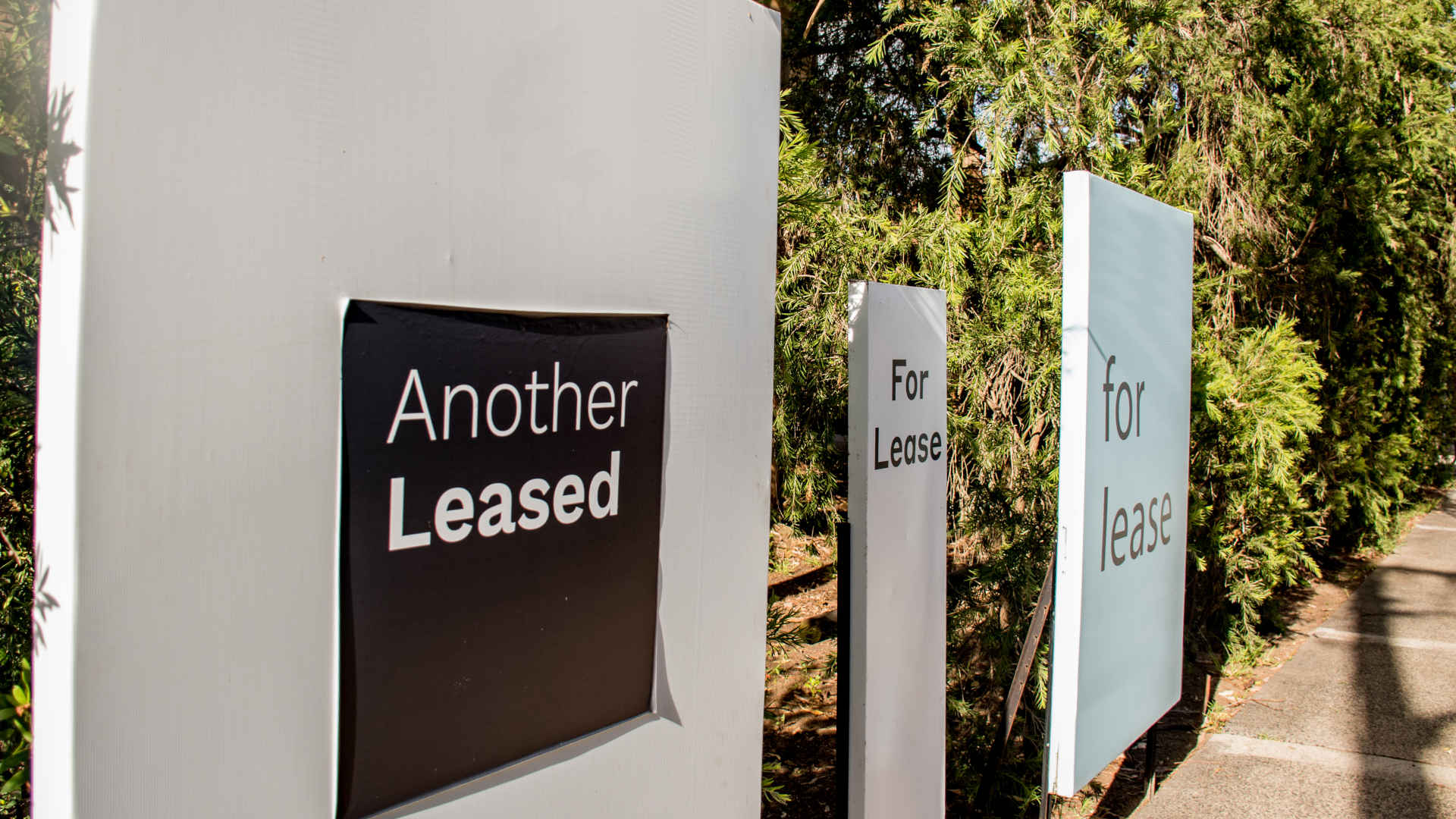 With rental properties and rents around Australia at record highs, landlords have been facing a challenging balancing act in securing the best yield possible while retaining loyal tenants who may have experienced economic hardship.

With rents around Australia at record highs, landlords have been facing a challenging balancing act in securing the best yield possible while retaining loyal tenants who may have experienced economic hardship.

From the Northern Territory, where renters have had to deal with a staggering 16.7 per cent increase in their payments, to Sydney, where rents have risen by $30 per week in just a few months, 2021 has been the worst year for renters since 2008.

Rents have seen their strongest quarterly gain since 2008 for houses and 2017 for units.

The only respite for renters has been for Melbournians.

Over the past decade, national rents had risen by an average of 1.8 per cent annually until this year sent many renters over the edge with a national rise of 8.2 per cent.

The ACT tops the list as the most expensive state or territory to rent with a median weekly price of $570. Victoria and South Australia are the least expensive at around $400 a week.

While renters are struggling to pay the bills and locked out of a meteoric property boom, landlords could be excused for capitalising on vacancy rates often well below one per cent.

But Kasey McDonald, head of leasing at property management agency :Different, cautions landlords to think twice about increasing their rent price, with most of the country still recovering from the economic impact of the pandemic and continued lockdowns.

“Landlords should monitor prices in their own suburb instead of looking at rising rents from a city perspective — it’s not a blanket approach in each city, so ask your property manager to show you stats in pockets of each state — and this is particularly useful for investors looking at growing their portfolio,” Ms McDonald said.

“The last two years have been tough for tenants, especially those that have lost incomes, so I’d encourage landlords to consider how the current tenants are maintaining the property and their circumstances before increasing the rent.

“A rent increase may force them to vacate, meaning you then have a potential vacancy period and a further loss of income.

“Consider renewing the lease with a smaller increase throughout the term, if the market justifies it.”

At Patrick Leo, an audit across their national property management portfolio of properties in both major capitals and regional areas found that 24 per cent of tenants chose to renew their lease with a 13 per cent increase in their rental.

But when tenants chose to relocate to avoid the rental increase, landlords were often smiling as their properties were then leased to new tenants, at an average 21 per cent increase in rent.

Even downsizing from a house to apartment offers renters little relative respite, with unit rents rising as fast as houses for the first time in five quarters.

“For those struggling to pay the rent, a good property manager will be able to talk through options and advocate on your behalf to the landlord and determine whether you are in a position to ask for a potential rent deduction or delay any increases,” Ms McDonald said.

“If you’re thinking about whether it is best to buy or rent, the first point of call is to do your research and once you have settled on an area you want to live in, understand how much rent is, and compare that to how much you’d need to pay in mortgage repayments if you were to buy instead — keeping in mind you’d still need a hefty deposit to secure a loan.

“We often see people choosing to buy a house in an outer suburb which is more affordable to them, and then renting where they want to live — this can be a sound choice for people looking to get into the market but want more choice in where they live.“

Sydney continues to top the charts as one of the most expensive cities to rent, and with both house and unit rents increasing, tenants’ bargaining power has lowered and they’re in a difficult position to negotiate prices.

The vacancy rate has dropped below pre-pandemic levels, the lowest since late-2018, resulting in reduced rental choice and providing grounds for landlords to raise asking rents.

House rents increased over the quarter for the first time in a year. They are now at a new record high of $580 a week, jumping $30 over the September quarter.

“This momentum is likely to continue as NSW reopens and the eastern suburbs and north shore will continue to be the most affected,” Ms McDonald said.

For the first time, Melbourne is now the most affordable city in which to rent, with houses averaging $430/week.

Overall, Melbourne continues to record weak rental growth, becoming a renters’ market the closer they get to the city.

An oversupply of rental properties has contributed to falling prices but it is changing.

Unit rents increased $5/week over the last quarter for the first time since pre-pandemic March 2020 but remain $60/week below the March 2020 high, at $370/week.

This is still a significant shift following a substantial period of tumbling unit rents.

“We’re seeing a split across the city, with some areas actually recording record high rent prices and houses outperforming units, as people look for bigger homes and more open space as they go through another lockdown,” Ms McDonald said.

“Outer suburbs have been really strong, particularly on the Mornington Peninsula, which speaks to the fact people are looking for lifestyle.”

The Queensland capital has experienced the longest period of rising house rents in 14 years, following five consecutive quarters of rent growth. Weekly house and unit rents increased $10 over the quarter to new record highs, at $460 and $410 respectively.

According to the Domain Rental Report, more investment activity has started to bring greater rental choice as the vacancy rate edges up from its multi-year July low.

Regionally, rents have also soared over the past year, ranging from 20 per cent hikes in Gladstone, the gateway to the south Great Barrier Reef, to 9.1 per cent in Cairns and 17.1 per cent on the Fraser Coast.

Locations like Hervey Bay are at 0.2 per cent vacancy, with almost no homes available for rent.

Adelaide tenants face one of the most competitive capital city rental markets in Australia. While it has been a landlords’ market for a number of years, conditions have become fiercely competitive as the vacancy rate hits a multi-year low in September.

The swift recovery in Perth’s rental market came to an abrupt halt over the September quarter as rents stabilised, a marked change from the past year that saw the biggest upward movement in asking rents in more than a decade.

With about one-fifth of the value of home loans now for investors, investment activity continues to bring new rental stock and tenants should be provided a little relief.

Weekly house and unit rents held steady over the quarter, remaining at a six-year high of $450 and $380 respectively.