How do you feel about the prospects for our property markets moving forward? 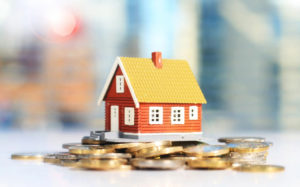 It seems consumers are becoming less bullish on the outlook for house prices.

The Westpac Melbourne Institute House Price Expectations Index fell 8.3% to 143.4 over the 3 months to January, hitting its lowest level since Nov 2020.

Growing expectations of interest rate rises have likely had a hand in the decline.

That said, most Australians still expect prices to rise over the next year rather than fall, however they are less bullish than they were a year ago.

I keep track of the state of consumer confidence because it gives an indication of what’s ahead – after all it’s consumers who make the market.

Westpac report that expectations deteriorated sharply in Victoria (–21.8% over 3 months to 126.1) with Queensland also recording a sizeable pull-back but from a firmer starting point (–12.1% to 146.7).

The weakening in price expectations coincides with a clear slowing in momentum across key markets.

Nationally, prices lifted 0.6% in December and by an estimated 0.9% in January – the 9% annualised pace average over the two months well down on the 21% gain for the full year.

That slowdown has centered on Sydney and Melbourne with pick-ups in Brisbane and Adelaide providing some offset.

Interestingly the divergent city trends are not particularly reflected in statehouse price expectations, suggesting the softer read on expectations reflects economy-wide factors such as the interest rate outlook.

Where’s the wisest place to save.

The December survey included an update of the ‘wisest place for savings’ questions used to construct the Westpac Consumer Risk Aversion Index. 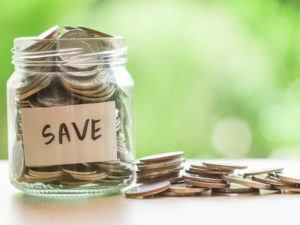 ‘Safe’ options continued to dominate with just over half of respondents nominating ‘deposits’ or ‘pay down debt’ as the wisest place for savings.

Where consumers were a little more open to the risk they have shifted away from ‘real estate’ (7.3%) towards shares (10.4%) although both remain out of favour by historical standards – comparable to the 9.7% of consumers simply reporting “don’t know”.

Overall, the Westpac Risk Aversion Index lifted from 42 in Sep to 47 in Dec, the highest read since the second half of 2018.

Interestingly, that previous period was the last time consumers were also hawkish on the interest rate outlook.

All else being equal, high-risk aversion can be expected to see more constrained spending, higher saving, and slower growth in household borrowing.

In practice, the picture around spending and saving is being dominated by COVID-related volatility – lockdowns essentially manifesting as a form of ‘forced savings’.

Borrowing and balance sheet behaviour may be a better reflection of risk-averse attitudes.