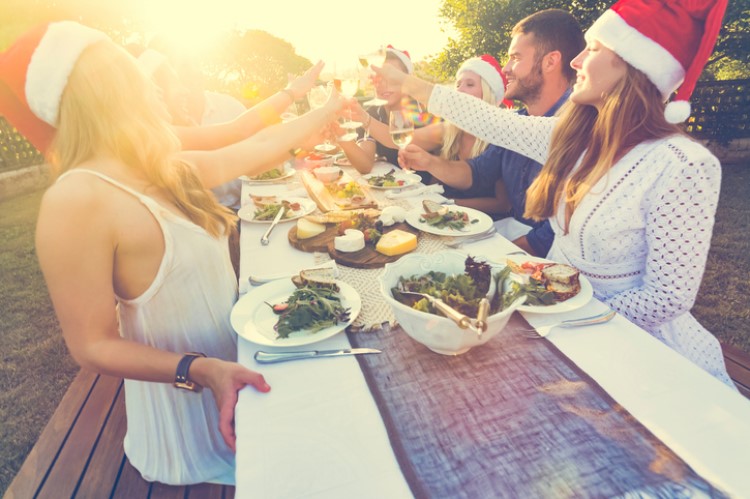 It might be best for property investors and would-be homeowners to take advantage of the pre-Christmas lull to break into the market, says an expert.

“My advice is to make the trend your friend and ride the wave of growth,” he said.

“Find suburbs that you can afford, get that finance approval going — don’t keep chasing the market.”

Mr Harvey said investors should use this time to find a property that would serve as a “stepping stone” to something better down the track.

“You are far better off being in the market rather than having cash in the bank,” he said.

“Buying before Christmas is a great time to secure a deal as vendors are typically far more motivated to get a result and know the outcome before the holiday period really kicks in.”

Current trends in the market

“There has been a surge of listing activity as each state comes out of lockdown and buyers and sellers are more prepared to interact without severe restrictions,” he said.

“But don’t expect a sudden price drop — there will simply be a deceleration of price increases.”

A recent forecast by Westpac pointed to a correction in the housing market by 2023.

According to the forecast, prices are set to decline by 5% amid the expectation for the Reserve Bank of Australia (RBA) to raise the official interest rates.

Still, the demand remains strong, with the days-on-market still at low levels.

For instance, houses in Sydney’s Northern Beaches stay on the market for only 18.5 days.

House prices in the Northern Beaches have risen by 37% over the past year.

Wealthi co-founder Domenic Nesci said the current surge in prices amid the lockdowns would push buyers to look for more value and affordability.

“We’ve seen some crazy prices despite the lockdowns this year, but we are starting to see some signs that people may not want to buy a property that’s over $1m,” he said.

Mr Nesci said it is likely that apartments and townhouses in cities like Sydney and Melbourne will be a popular option for many investors and would-be buyers who want to take advantage of the current market trend.

“Post-Covid, Sydney and Melbourne will continue to reign as the preferred states where people want to live and invest,” he said.

Mr Nesci also cited South and West Sydney as bright spots, given the construction of the Western Sydney International airport.

“There’s a lot going on for Western Sydney in terms of job opportunities, affordability and growth.  And there will be more in the coming years as we expect the opening of the second Sydney airport,” he said.

Interestingly, Mr Nesci said the Brisbane property market may have run too hot and may be in for some correction.

“Brisbane has had a good year already. Anything that spikes up that much will see some correction and some cooling off,” he said.

“I will stay away from inflated markets. Brisbane has had a good run, but it doesn’t look like that growth is sustainable.”


Get help with your investment property

Do you need help finding the right loan for your investment?

When investing in property, it is important to make sure that you not only have the lowest available rate that you can get, but also have the correct loan features for your needs.

Just fill in a few details below and we’ll then arrange for a local mortgage broker to contact you and work out what features or types of loans are right for your needs. We’ll even help with the paperwork. Plus an appointment is free.