Would you want to own a house with the Government?

The Federal Opposition has announced that, if elected, it will help more low- to middle-income earners onto the property ladder by buying a stake in their new home.

Under the ‘Help to Buy’ scheme, the government would assist people earning less than $90,000 a year ($120,000 for couples) purchase a property by stumping up to 30 per cent of the purchase price for existing properties and up to 40 per cent for new builds.

The scheme is capped at 10,000 places per year and it’s for first home buyers or anyone who lost a home because of, say, a divorce.

Obviously, there will be price caps per city and region, with the Sydney and regions’ cap being $950,000. 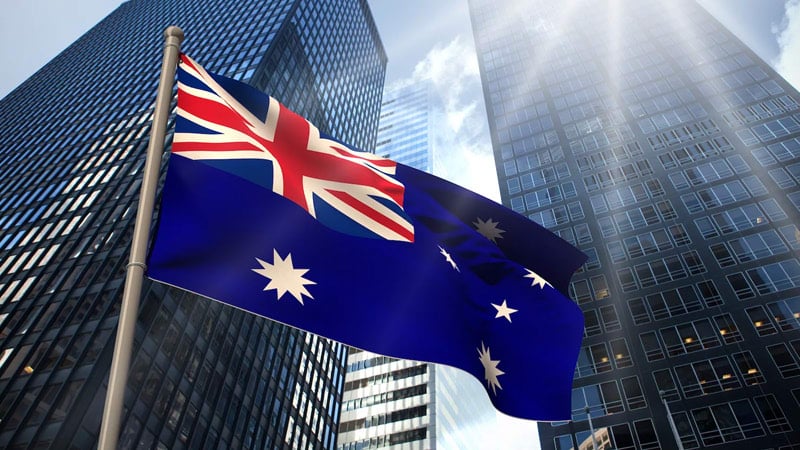 As with the Coalition’s Home Guarantee Scheme, eligible homebuyers will avoid the need for lenders’ mortgage insurance.

Under Help to Buy, eligible homebuyers would pay a 2% rather than a 5% deposit.

Borrowers would not pay rent on the portion of the property the government owned.

However, when the property is sold, the government would get back its equity, plus any capital gains on its portion of the home.

To apply, borrowers need a minimum 2 per cent deposit and must be able to prove they can afford the remainder of the mortgage.

They wouldn’t be required to pay lenders’ mortgage insurance and don’t need to be a first home buyer but can’t own property at the time of purchase.

The United Kingdom has offered such a scheme for decades, as do state governments in Western Australia (Keystart), South Australia (HomeStart) and Victoria (Homebuyer).

The report commissioned by Howard in 2004 found shared ownership “as critical to the welfare of Australian families today as was the emergence of the mortgage market at the turn of the last century”.

A report produced by the Grattan Institute in 2022 found that while it might cost the government money in the short term, it might save money on rent assistance longer term if it got more Australians into homeownership.

Despite many attractive features, shared ownership has remained niche worldwide due to its complexities. In the UK, fewer than 1% of households use it. 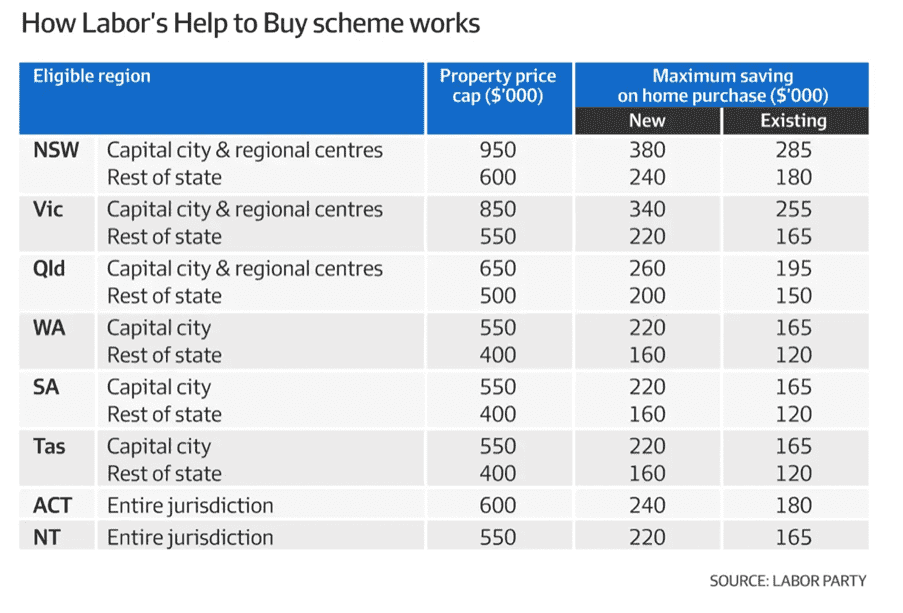 Under this scheme, Australians would still be buying at inflated prices, however, the government would be taking on a larger share of the load and the risk.

This new proposal reduces two major barriers for first home buyers: deposit size and how much the bank will lend them.

That said, taking out a loan with a 2 per cent deposit can still be risky, particularly if borrowers have nothing left in reserve.

Regardless of how you get into the property market, make certain you have money in the tank to deal with any curve balls that come your way. 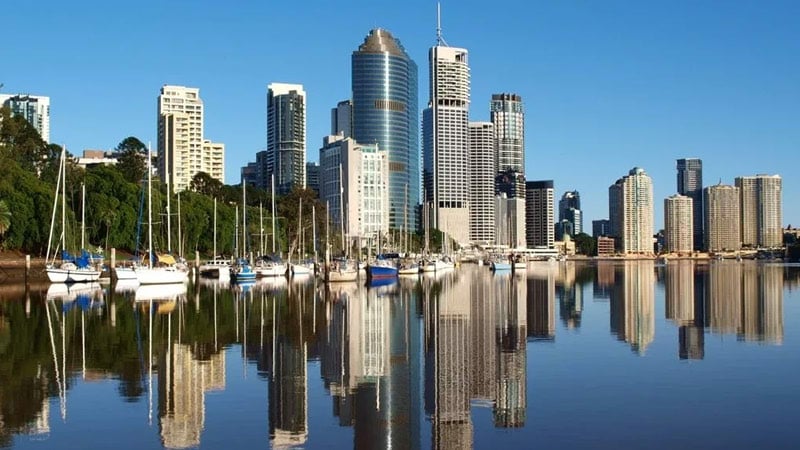 While this policy could put upward pressure on property prices, with just 10,000 places targeted at low- to middle-income earners, any pressure would be limited.

The bigger issue of skyrocketing prices is likely to be eased by rising interest rates.

Property prices are expected to drop, potentially by up to 15 per cent in some areas over the next couple of years.

Anyone with a 2 per cent deposit could fall into negative equity in the blink of an eye, although with a smaller debt, they might find it easier to ride out any storms.

The fine print for this scheme will tell the full story.

The rules around who can live in the property, how, when and how much it will cost to buy more equity, and how long the borrower might be tied to one lender are important questions that still need to be answered.

So often, the devil is in the detail.

About Steffi Sendecki
Steffi Sendecki is a Property Strategist at Metropole with a background in Wealth Management assisting high-net-worth individuals and families achieve their financial and lifestyle goals through the provision of strategic investment advice.