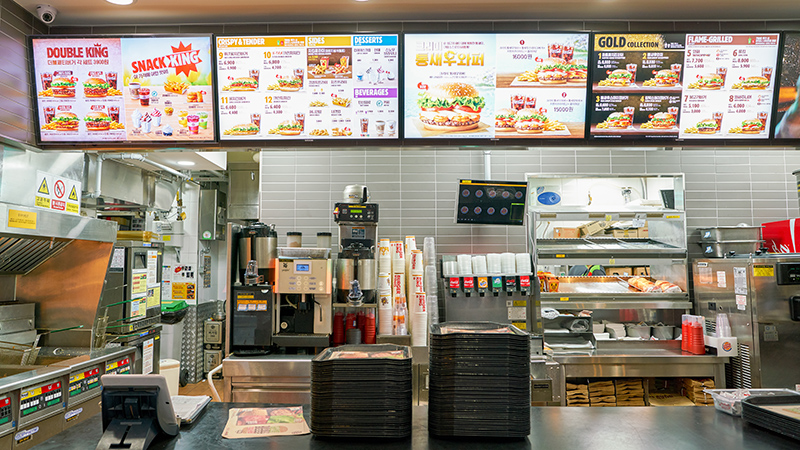 While there were serious casualties in the commercial sector, investment opportunities now abound across all asset classes.

It’s no secret that Australians flocked to residential property during the pandemic, completely blowing away the pundits who had predicted market mayhem.

But speculation swirling around the direction of commercial property was probably more justifiable.

We all still needed somewhere to live but the way business was conducted was fundamentally rocked, from industrial assets adjusting to a shift towards online retail, the future of office markets jeopardised as spare rooms became home offices, and CBDs became ghost towns that shuttered shops, bar and restaurants.

While there were serious casualties in the commercial sector, with CBD offices being the obvious one as occupancy rates fell below 20 per cent in most cities, commercial investment opportunities now abound, with even the office market rebounding as employees return to the workplace.

In 2021, office sales (in the sub $50 million market) soared by 103 per cent to $8.55 billion, while some investors saw strength in tenanted investments with yields of sub 5.5 per cent in some locations.

Vanessa Rader, Head of Commercial Research at Ray White Group, said Covid would prove to be a short-term blip on the office radar.

“While not all businesses have been able to weather the Covid storm and have needed to hand back office space or reduce their requirements … this will be a short to medium-term shift in fundamentals for the office market and hasn’t dampened investor demand, which highlights the longer-term confidence in office markets.”

It’s been a difficult time for retail, with location proving the most vital aspect of business viability.

As CBD shops closed their doors, many suburban areas benefitted from the larger pool of locals working from home.

“Many food retailers also found it difficult to navigate the changing regulations and vacancies have been up across many regions,” Ms Rader said.

“However, many savvy investors have looked to reposition their retail assets if traditional retail tenants haven’t been available and subsequently, we have seen a large increase in medical users taking up retail spaces.”

Buyers are clearly still active. There was an almost 100 per cent increase in retail assets changing hands, with smaller holdings attracting yields of four to seven per cent, depending on the quality of asset and tenant.

“The well-known fast-food giants are often referred to as a defensive style of investment, as they offer great defence against fluctuations in the economy,” Mr O’Neill said.

“In recent times, properties such as KFC or Hungry Jacks have started trading as low as 3 per cent net yields on the sale price.

“For someone to accept such a low yield is a reflection of the strong security that can be expected from the asset class.

“We like purchasing these properties when they are at the right yields as they will deliver unrivalled returns, with yields for the fast-food assets that we source ranging from five to six per cent net.”

While not necessarily suggesting a causal relationship, it may be no coincidence the fast-food boom has been accompanied by high demand for dental premises.

Dentists have always been traditionally safe commercial assets due to their expensive fit-outs and being an essential service.

“Investor demand for these assets is high, so as soon as these assets come onto the market they are virtually gone,” Mr O’Neill said.

“The high security found with these assets also generally means lower yields, however, you can still source rare gems that have both capital growth and high returns if you know where to look.

“Traditionally, the yields are lower for dentists due to the implied income security, however, we are still finding them between five and seven per cent net.”

Ms Rader said there had been a large increase in medical users taking up retail space.

“Larger footprints have been ripe for development into childcare, fitness spaces or other uses.

“Convenience retailing and small centres anchored by supermarkets have recorded robust results given the growth in this segment, however, larger centres have seen limited transactional activity in the past 18 months.”