Soaring property prices, low supply, and high demand might be good news for prospective sellers and investors, but it’s making housing affordability further out of reach for first home buyers. 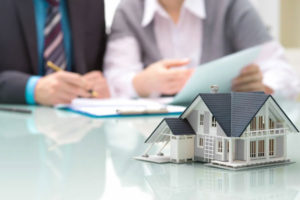 Last year first home buyers benefited from a combination of historically low interest rates which boosted their borrowing power; a pause in investor competition for entry-level properties; and government support through programs such as the First Home Loan Deposit Scheme, which lowered the deposit hurdle for many new entrants.

This led to the biggest year for new entrants to the property market since 2009.

But it’s a different story for the year ahead.

As prices keep soaring and with rates set to increase in 2022, it is becoming harder and harder for aspiring first-home owners to jump onto the property ladder, especially in major cities.

According to the latest State of Nation’s Housing 2021-22 report from the National Housing Finance and Investment Corporation (NHFIC), Sydney and Hobart remain the most unaffordable places for first home buyers, with the bottom 60% of income earners being able to afford mortgage repayments on less than 10% of the housing stock in the market.

This is a further deterioration in affordability since 2020, the report states.

First home buyers continue to fare relatively better in regional areas, but affordability has also deteriorated across many regions in 2021, particularly regional NSW, Victoria, and Tasmania due to relatively strong price growth.

Despite a rise in median incomes over the past year, the data shows it would take, on average, an extra 12 months for first-home buyers to save a 20% deposit.

That’s eight years of saving – double the length of time it would have taken to save a deposit in the early 1990s, with the size of the deposit increasing fivefold over this time to almost $130,000.

However, once the deposit has been paid and the home loan secured, affordability pressures generally decrease as the decline in mortgage lending rates has helped mortgage serviceability in recent years, the report said.

The report also found that the work-from-home trend and regional migration have pushed house prices up by 21% over the year to December in the capital cities and by 26% in regional areas, especially in NSW and Victoria.

And there is more bad news ahead.

Supply crunch on the horizon 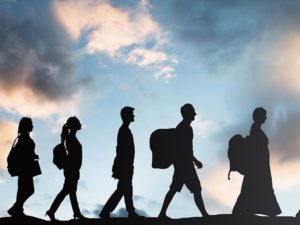 As of the 21st of February 2022, the Australian Government opened the borders and welcomed double-vaccinated tourists and visa holders from around the world.

Net overseas migration is expected to return to pre-pandemic levels by 2024-25, meaning demand for housing may start to exceed the available supply.

A shorter housing supply could potentially lead to increases in house prices and rents, with new housing taking up to six years to build due to a lack of available development sites.

The report also warns that we could be in for a dire dwelling shortage ahead. 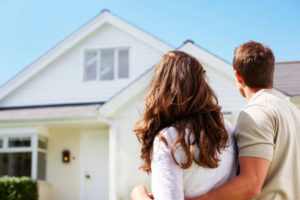 “At a time when housing affordability is front of mind for some many Australians, the last thing we can afford is having supply and planning constraints putting further upward pressure on rents and prices,” Morrison said.