Demand in Australia’s property market is set to outpace supply once again within the next few years as a nationwide property bottleneck looms. 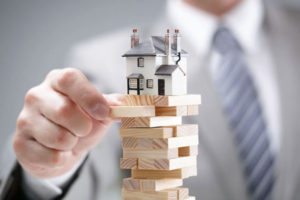 According to the latest National Housing and Finance Investment Corporation (NHFIC) state of the nation report, Australia could be in for a dire dwelling shortage ahead.

Data shows that while the housing supply may appear healthy in the short term, there is in fact a major supply crunch on the horizon.

Property Council of Australia Chief Executive Ken Morrison said the report shows that as the economy and net overseas migration recovers thanks to a newly opened border, the demand for new households will outstrip supply.

“The projections in this report are concerning and mirror the same warnings the Property Council of Australia has been making for some time,” Morrison said. 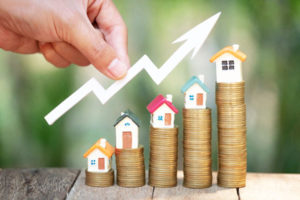 And that isn’t good news for housing affordability.

“At a time when housing affordability is front of mind for some many Australians, the last thing we can afford is having supply and planning constraints putting further upward pressure on rents and prices,” Morrison said.

Because such a supply shortage will act to put a floor under house price falls and only lead to increased prices going forward. 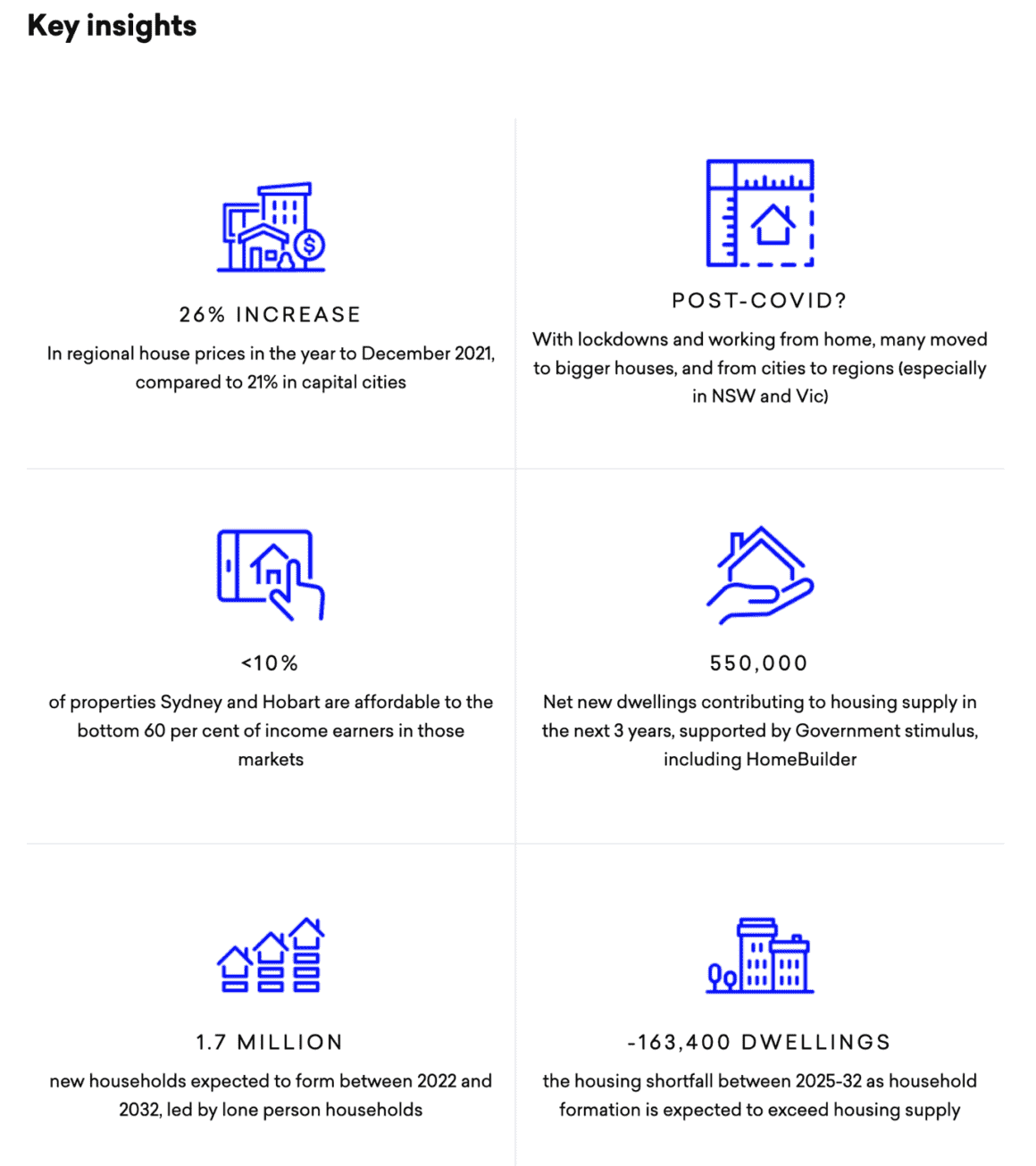 The report also highlights the need for reforms to supply-side policies and backs Reserve Bank of Australia governor Philip Lowe’s view that fixing supply bottlenecks and an increase in the supply of “well-located land” is a key element of keeping house prices stable in coming years.

Speaking to the House of Representatives standing committee on economics for its hearing on monetary policy last month, Lowe was asked for his thoughts on how housing affordability could be improved in Australia.

The committee is chaired by Liberal MP Jason Falinski, who is also leading the government’s inquiry into housing affordability and supply.

During the hearing, Falinski noted that “one of the biggest expenses or drains on household income is housing costs and affordability of housing”.

Given the RBA’s duty to contribute to “contribute to the stability of the currency, full employment, and the economic prosperity and welfare of the Australian people”, Falinski asked the RBA governor:

“What, in the view of the RBA, is the one thing that any level of government could do to improve the affordability of housing in Australia given that it is now one of the most unaffordable markets in the world?”

According to Lowe, there is no “silver bullet”, but he suggested that “flexible” supply-side measures, including zoning, urban planning, and transportation links, would be key.

Lowe explained that like most things, prices are determined by the combination of demand and supply.

“In previous hearings, we’ve talked about the importance of addressing the supply side and that includes the supply of well-located land.

“Because when we talk about high housing prices, really what we’re talking about is the high cost of land in each dwelling. 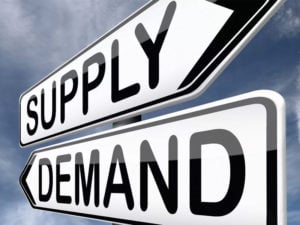 “So we can increase, effectively, the supply of well-located land through transportation policy, good planning policy, good zoning policy, and in a broad sweep of time, it’s the supply side that really is the thing that needs to become more flexible.”

As we know, lockdowns and restrictions in place over the past couple of years has seen people reevaluate what they want from their home.

All of a sudden a home is a place where people need to be able to work, study, rest, and play all under one roof.

And the research found that Australians are increasingly prioritising spacious living and separate study areas in their next home as a way of ‘having it all’.

And the central bank governor told the committee that fixing the supply of “well-located” housing was needed given this increasing demand for larger floor space brought about by the pandemic.

“What we’ve seen over the past couple of years is a very strong increase in demand for floor space; people wanting the bigger homes or homes in different locations because they’re working from home and kids are being schooled home, etc. 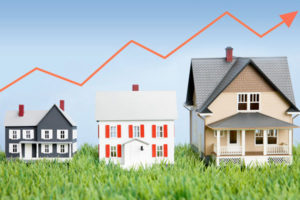 But this increase in demand for floor space hasn’t been matched by supply.

“In the longer term, making the supply side more flexible through zoning, planning, and I think, as discussed previously, transport; they’re the things that we can do,” he said.

“We can’t do very much about the demand side; people understandably want housing and want to live in the fantastic cities that Australia has, and they want a block of land, many people do.

“So, if that’s the demand side, the supply side has to be more flexible,” Lowe concluded.

ALSO READ: Where is the property market heading?