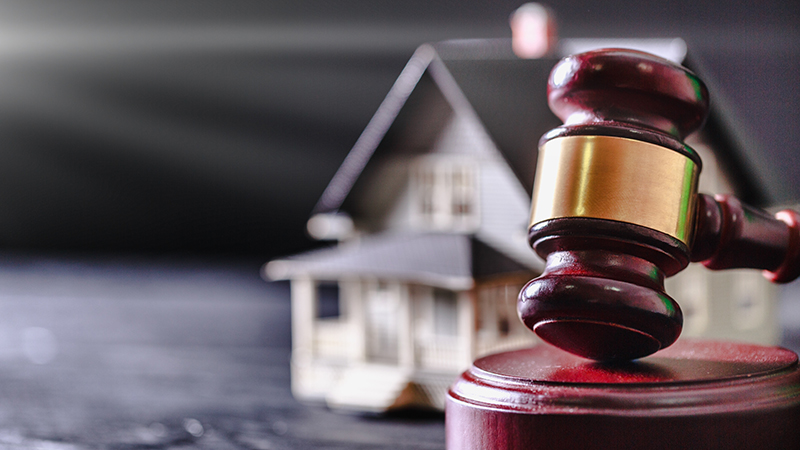 The national property auction market has broken all records for the first few months of the year, while also notching up the busiest ever Easter week of activity.

The national property auction market has broken all records for the first few months of the year, while also notching up the busiest ever Easter week of activity.

CoreLogic’s Quarterly Auction Market Review revealed that 23,748 homes went under the hammer in the first three months of 2022, making it the busiest March quarter since records began in 2008.

During the three months to December 2021, 42,918 homes went to auction, setting a new benchmark and carrying through to an earlier than usual pick up in this year’s auction volumes CoreLogic Research Director Tim Lawless said.

However, the combined capital city clearance rate of 69.9 per cent for the March 2022 quarter was down from the December result of 71.3 per cent and weaker again when compared to the corresponding quarter in 2021 when the clearance rate was 80.0 per cent.

“The first quarter of the year saw the trend in auction volumes and clearance rates heading in different directions,” Mr Lawless said.

“While the number of auctions held reached a March quarter high, the clearance rate gradually drifted lower through the quarter.”

Data released by the Ray White Group showed that auctions were favouring sellers over buyers.

Over the past year, Ray White auctions have netted sellers an extra 11.7 per cent more under the hammer than if they’d accepted the highest offer prior to auction.

“A great auction agent knows they need to build competition and gather as many bidders as possible,” she said.

“Auction has always been regarded as the truest measure of market value and given the results we’re seeing at auction day, almost 12 per cent above highest offers prior to auction, our sellers are being rewarded.

“Keeping the property in the market for three to four weeks, allows all active buyers to see the property and maximises the competition on auction day.

“We very rarely hear vendors who sell by auction lamenting whether they could have got more, it gives great peace of mind that you have extracted the best money the market will pay.”

Higher overall listing numbers and a slowing rate of sale in Sydney and Melbourne was impacting market conditions.

“With such strong selling conditions, we’ve seen a progressively larger portion of homes being taken to auction in Adelaide; a city that has historically favoured sales campaigns by private treaty rather than auctions,” Mr Lawless said.

Easter is traditionally one of the quietest auction periods of the year and generally marks the start of the winter selling season.

Although this year’s Easter week was the busiest on record with 937 homes taken to auction across the combined capital cities, Mr Lawless predicted the trend would be for fewer auctions in the coming months.

“This is a seasonal trend we see through the winter months, but as selling conditions gradually swing towards a buyer’s market, we could also see clearance rates trending lower,” he said.