Brisbane’s house prices have seen the steepest annual climb in 13 years as the city’s property market comes to grips with relentless Covid-19-induced demand for property. 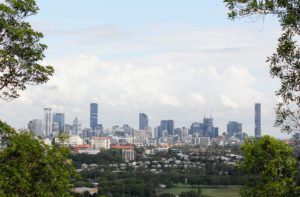 In 2021 the city experienced a once-in-a-generation property boom that resulted in almost 400 suburbs joining the million-dollar club.

If you’re looking to buy, you’ll be pleased to know that you can get more bang for your buck in Brisbane compared to Sydney and Melbourne.

So whether you’ve been saving up for your next investment property or your new home, knowing the most expensive suburbs and Brisbane’s most affluent areas might be helpful for you.

Here are the top 10 most expensive suburbs in Brisbane, with help from Domain and realestate.com.au data.

Teneriffe maintains its spot as the most expensive suburb in Brisbane into another calendar year. 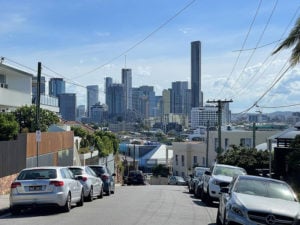 With few houses in this inner-city location, the median house price comes in at a whopping $2.74 million.

However, even units in Teneriffe are more expensive than the rest of Brisbane with a median of $683,000.

Despite being an industrial town in the past, the proximity to the city and riverside views has made it ideal for affluent, young Australians.

With a median house price of $2.15 million, New Farm properties aren’t the most expensive in the country but they do sit right near the top of Brisbane’s list. 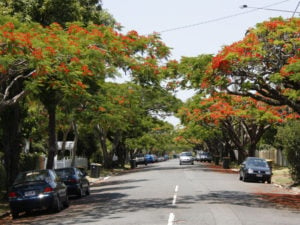 Ascot is an Inner North East suburb that’s known for its affluence after once being the most expensive suburb in Brisbane.

Ascot offers a selection of historic and old-world-style homes.

Many families choose to live in the area to make the most of the state school catchment zone.

The suburb’s rent prices are also high at an average of $925 per week for houses and $420 per week for units.

The next suburb of Brisbane’s top 10 list is Chandler with a median house price that currently sits at $1.7 million.

Despite being in the City of Brisbane, Chandler is an outer city suburb with large blocks and doesn’t offer many options for those looking to buy or live in units.

Hawthorne has climbed a couple of spots up the list of Brisbane’s most expensive suburbs thanks to its $1.7 million average for houses and $598,750 for units.

Its unsurprising given the suburb is in such high demand with as much as 1,282 visits per listing which is significantly higher than the 735 Queensland average.

The suburb is suitable for professionals, couples, and families with its access to parks and cafes, and proximity to the city. 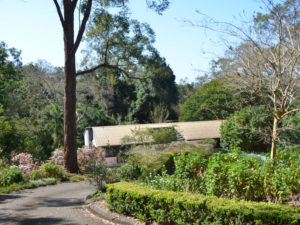 Fig Tree Pocket is perfect for those wanting endless greenery, access to golf courses, and a rural feel despite being only 8km from the city centre.

You’ll find houses on large blocks of land and a median house price of $1.75 million, or an average $705 per week.

Units aren’t as common in Fig Tree Pocket since the area is more suitable for families.

Pullenvale is another Brisbane suburb that has climbed the wealthy list over the past quarter.

The suburb doesn’t offer any units but does have houses with large acreages.

It’s a little further out from the city compared to other suburbs on this list though, about 16km west. It’s perfect for families that are looking for a big backyard and access to great schools.

The median price for houses in the area is $1.65 million, fetching rent of around $990 per week.

Over the past five years, the median house price has gone up by an average of 9% per year to now hover around $1.55 million, fetching $700 per week in rent.

Houses in Hamilton are more affordable than some other suburbs on the list even though the area is highly sought after by those looking to live by the water.

As with many of the suburbs on this list, St Lucia sits on the river, making it highly sought after.

But the pandemic has pushed the suburb lower down the list.

St Lucia is home to the University of Queensland, making it popular with university students.

However, being one of the most established suburbs in Brisbane, St Lucia is also popular with professionals, retirees, and families.

Bulimba is a very popular area for those looking to live by the river. Property listings get an average of 609 visits, way more than what’s normal for Queensland.

The close proximity to the city and cottage-style properties make it ideal for both young professionals and families.

Houses in the area get an average of $885 per week while units go for around $520 per week.

ALSO READ: Brisbane’s best suburbs for 2022 and why the experts will get this one wrong